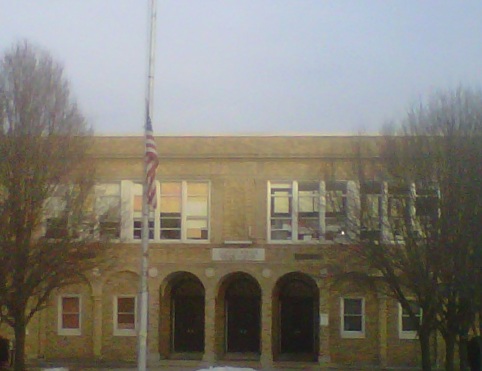 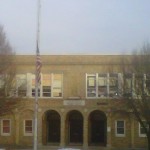 Assembly Democrats Reed Gusciora and Bonnie Watson Coleman lamented the end of NJ After 3, a statewide program that funded afterschool programs for thousands of students that will close after its state funding was eliminated by the governor. New Jersey After 3, which was established in 2004 and in 2008 served 15,000 students, will cease operations next week. According to media reports, the decision follows the loss of state funding and subsequent loss of private and matching funds. The elimination of $3 million in state funding under Gov. Christie’s 2012 budget was reportedly the final nail in the coffin.

“This is a sad day for working families in New Jersey,” said Gusciora. “NJ After 3 was in essence an extension of the school day, and provided working parents the benefit of a safe place where they could send their children after school. I am disappointed that the governor touts education reform for urban schools but vetoed a program that has demonstrated success. He should have continued this program that was clearly working.”

“For many working parents in Trenton, especially low-income and single parents, these sites were not just safe havens, but places where their children could learn a new sport, get help with their homework, and even prepare for college,” said Watson Coleman. It’s a shame the governor didn’t see these benefits as worthy of saving. NJ After 3 and the thousands of students they served have fallen victim to the governor’s indifference toward working families.”

“This is yet another tragedy delivered by Gov. Christie to New Jersey’s working class families, and the worst thing about it is it was all avoidable had the governor simply put sound public policy ahead of conservative ideology.

“The Democratic budget responsibly restored $3 million to the NJ After 3 program to help it maintain its quality and affordable programs that benefited communities across our state, but the governor vetoed that funding, killing a program so vital to our children.

“This program has kept children safe and away from gangs and other ill-advised activities. It improved student achievement. It helped working families. It was the best kind of public-private partnership.

“Gov. Christie has some explaining to do to the working families who are losing this valuable program and now facing unnecessary uncertainty as to the safety and educational future of their children.

“We can’t discuss improving educational outcomes for at-risk children without investing the resources to supplement what happens during the school day.” TLS.