Delegation of Gedolei Yisrael to Visit Radin and Vilna 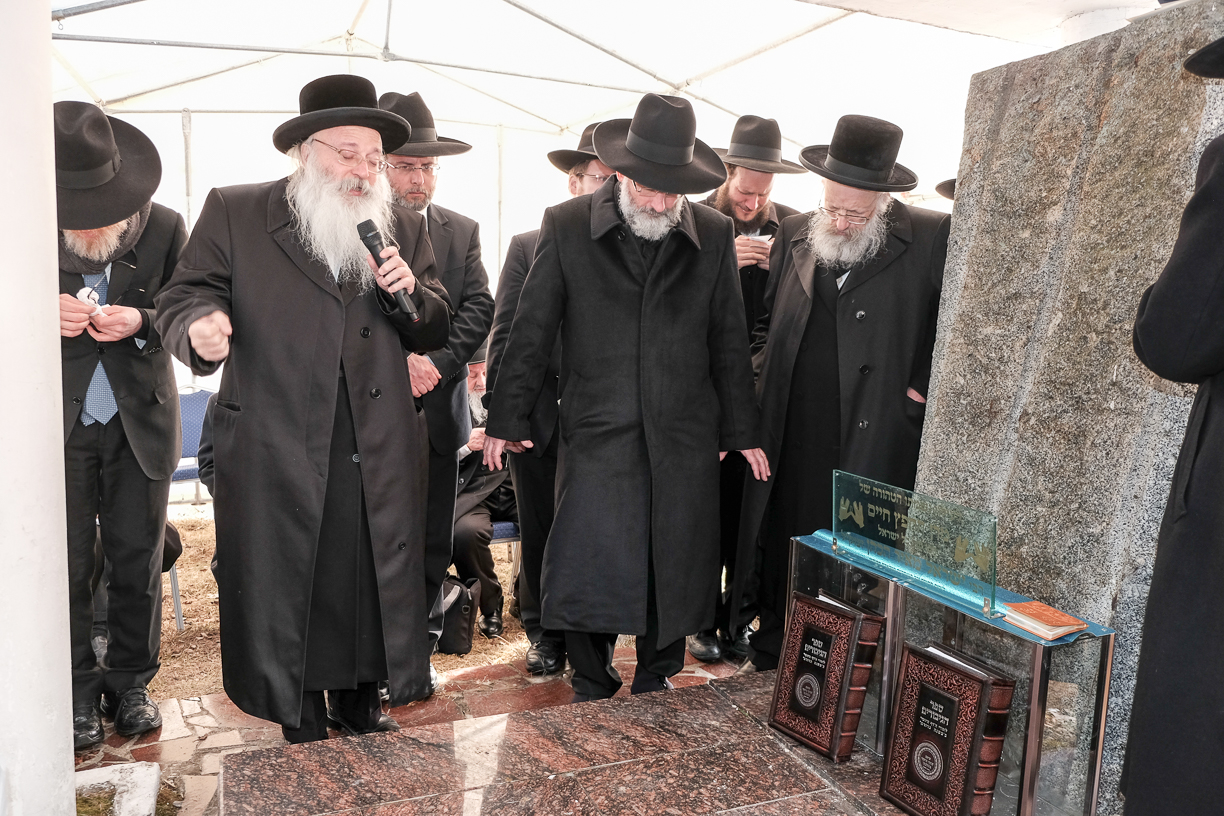 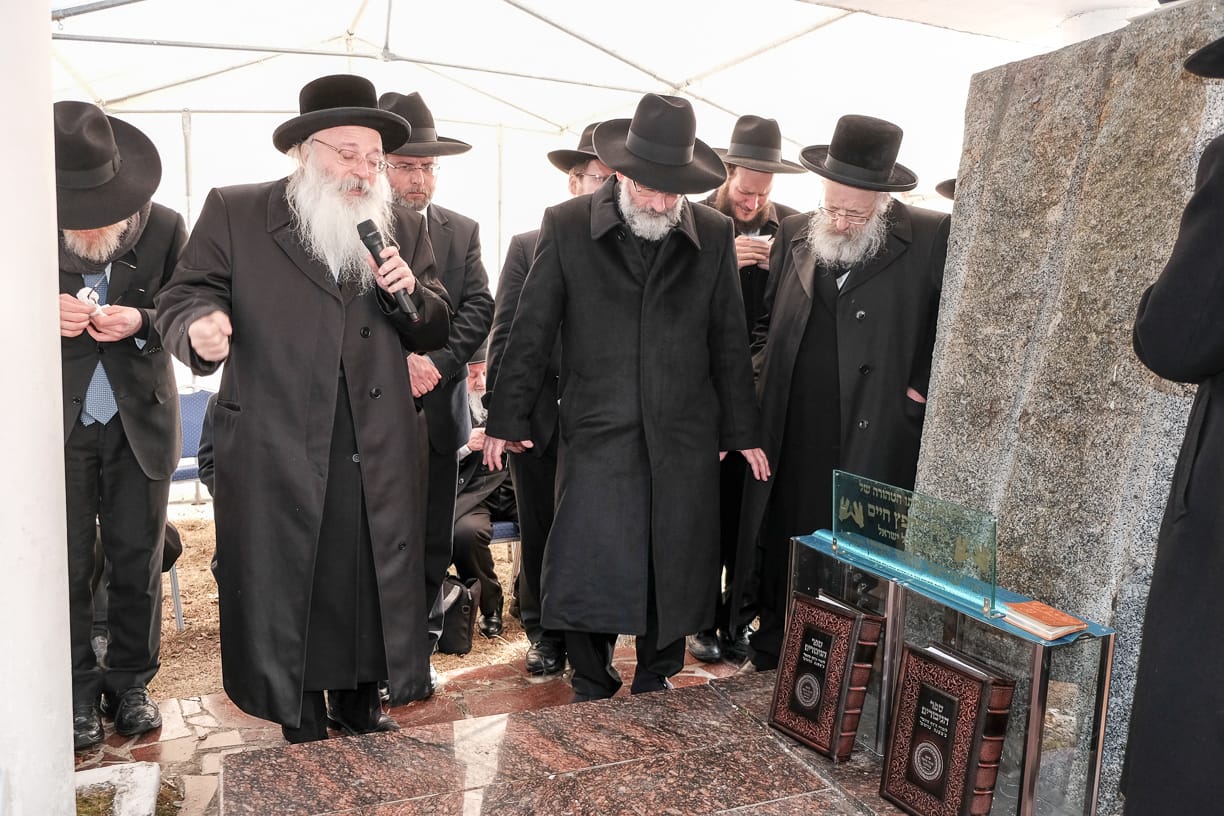 In conjunction with the Dirshu World Siyumim, Dirshu will be leading a mission to Eastern Europe where Gedolim will visit Radin, Vilna and Kovno to daven at the mekomos hakedoshim and invoke rachamei shomayim on behalf of Klal Yisrael and especially on behalf of those who incorporate the learning of daily halacha into their lives.

One of the major highlights of the trip will be the placing of the Sefer Haggiborim at the kever of the Chofetz Chaim to serve as an ongoing source of rachamei shomayim and siyatta d’shmaya for lomdei Dirshu and their families.

What exactly is the Sefer Hagibborim? The idea is based on the Gemarah (Bava Metziah 85) which teaches about one of the Amoraim who was ill and prostrated himself at the kever of his Rebbi saying, “I learn your Torah!” In that merit, he was healed.

Acting on that lesson, the Hanhala of Dirshu came up with the thought of compiling a sefer containing the names of all present Daf HaYomi B’Halacha learners and their families, as well as the name and family names of any person who accepts upon himself to learn daily halacha with Daf HaYomi B’Halacha and mussar. The sefer of names will be placed in a special place at the Chofetz Chaim’s kever and remain there as an eternal merit for those inscribed in it.

Having your name placed in the Sefer Hagibborim at this special maamad as an eternal zechus does not cost money. On the contrary, those who take the tests will be rewarded monetarily! 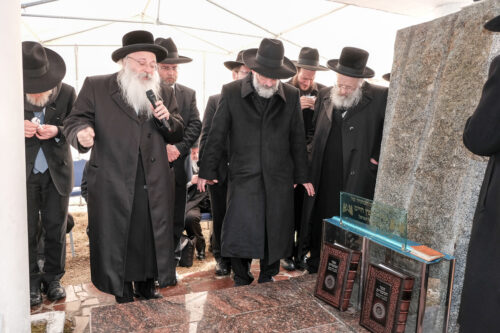 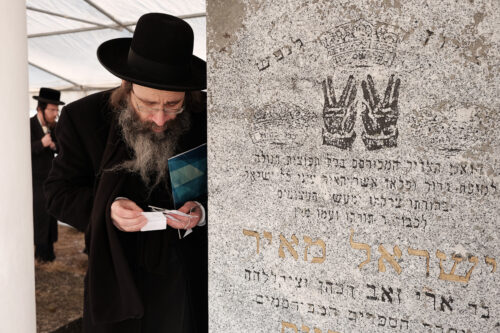 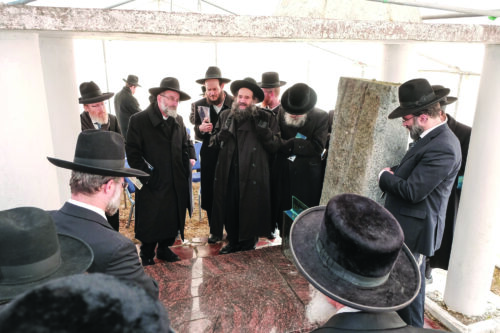 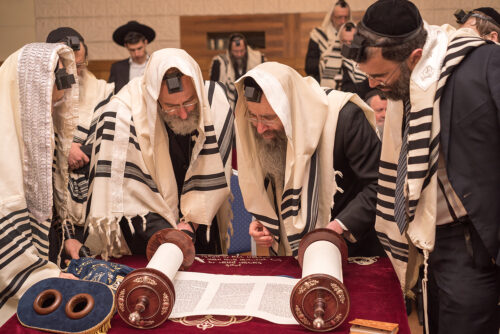 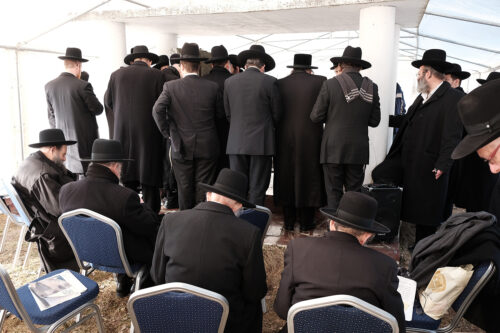 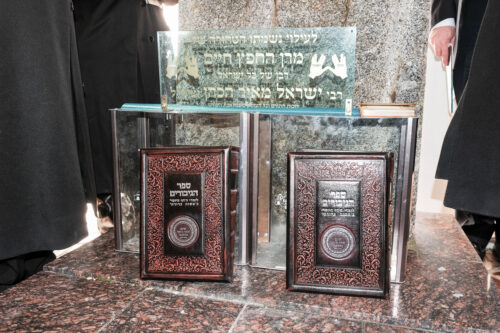