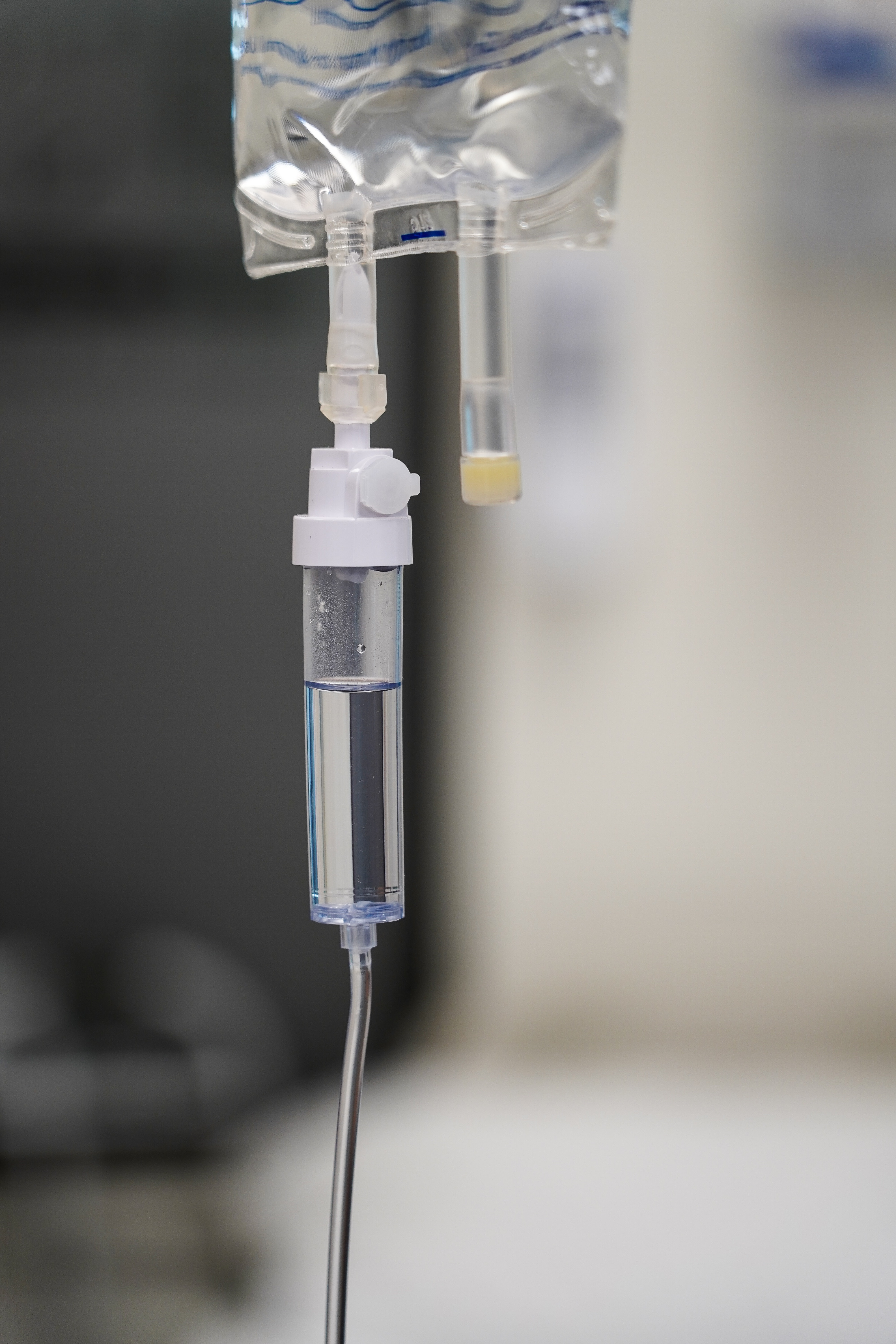 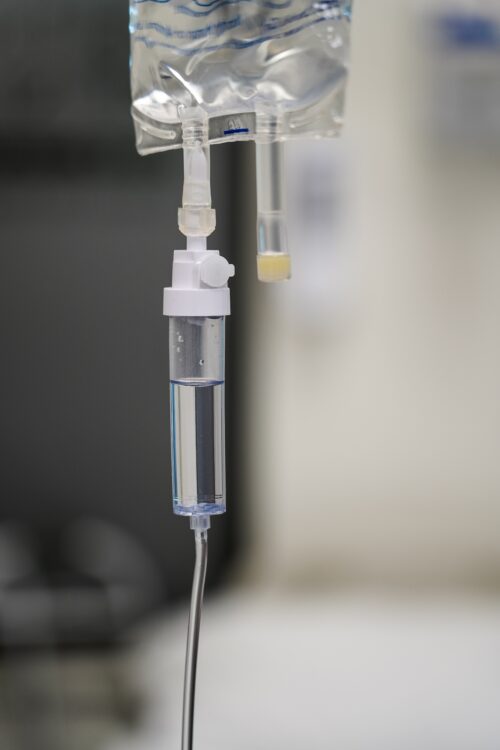 A new Israeli medicine has shown promising results in treating COVID-19 in moderate to severe cases, raising hopes that a powerful cure is within reach.

According to researchers at Tel Aviv’s Ichilov Hospital, the drug, named EXO-CD24, has been used with incredible results on a small sampling of patients, in a test run that shows its effectiveness is worthy of more research. Professor Nadir Arber, who helped develop the drug, said that it is inexpensive and is given in a once-per-day for five days regimen.

Of 30 patients who were given the drug, 29 showed tremendous improvement within two days, and were released from the hospital within five days. The 30th patient also recovered but it took slightly longer.

Another drug called Allocetra was administered at Hadassah Medical Center in Yerushalayim to 21 patients in critical condition with underlying health issues. According to doctors, 19 of the patients recovered within six days and left the hospital several days later.

This does not mean that a cure for corona is around the corner. Both of these drugs were so far only given to a very small number of patients, albeit with fantastic results. But we can at least hope that the promise they show will be able to be replicated with more and more patients, eventually hopefully banning the horrible effects of this virus for good.