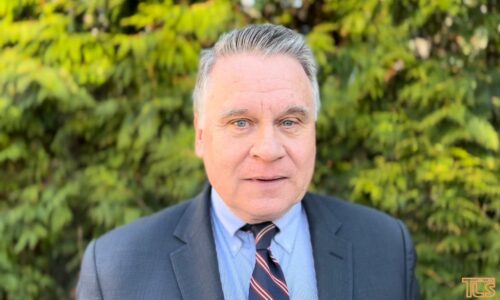 The bill—introduced by House Minority Leader Kevin McCarthy (R-CA)—would prohibit the use of federal funds to establish or carry out the DHS Disinformation Governance Board or any other similar entity created by the Biden Administration.

“Biden’s ‘Ministry of Truth’ represents an outrageous government overreach that empowers bureaucrats to decide singlehandedly what type of speech is permitted in America,” said Rep. Smith.

“Our legislation puts the brakes on this breach of privacy and ensures American taxpayers are not forced to fund this partisan initiative to monitor private online conversations,” Smith said.

Earlier this week, Smith—who has repeatedly voted to construct border security barriers on the Southern Border—also cosponsored legislation (H.Res. 1091) calling for the immediate resignation of Secretary Mayorkas for his failure to secure the border amid the worst border crisis in United States history.

“The disastrous immigration policies implemented by Biden and Mayorkas—including and especially the impending evisceration of President Trump’s effective Title 42 policy—have only exacerbated grave national security and humanitarian risks that continue to threaten the lives of so many,” said Smith.