Congressman Kim gets a firsthand view of the dynamic Lakewood community 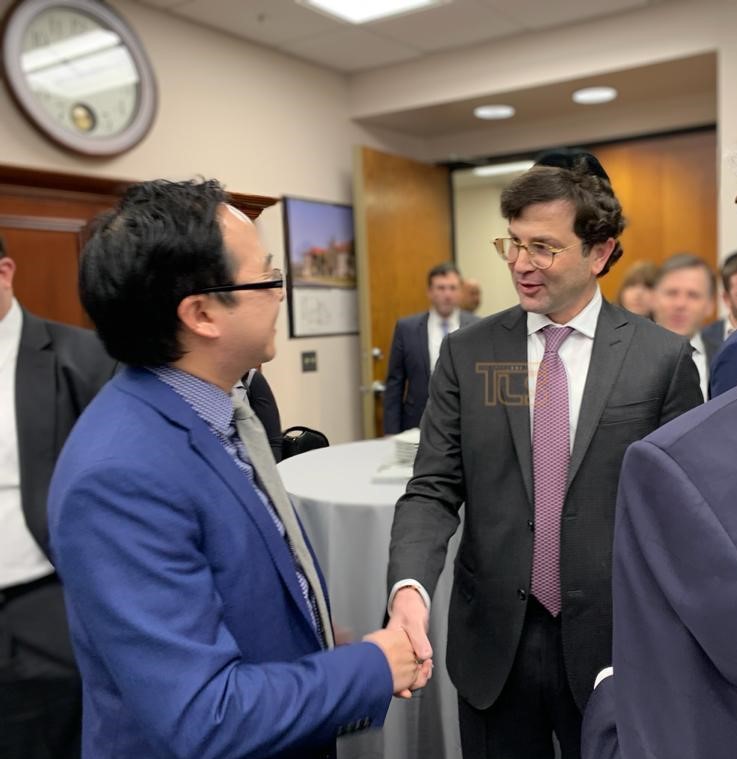 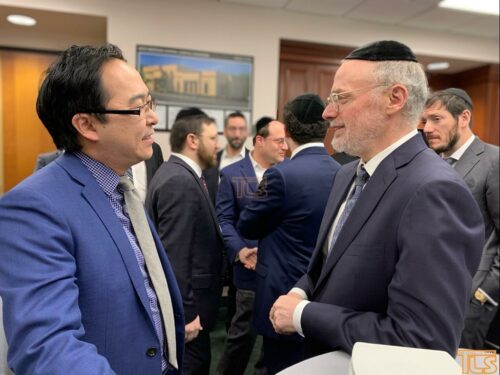 Congressman Kim represents the 3rd District of New Jersey, which includes neighboring towns to Lakewood such as Brick and Toms River. He visited Lakewood to get a firsthand view of the dynamic community, and to express his continued support for efforts to unite all communities and combat anti-Semitism and hate.

R’ Eli emphasized how anti-Semitism is an age-old issue, and though in recent times we’ve seen growing awareness in New York and New Jersey, it’s our government officials who are expected to step up and take a leadership role.

“It’s one thing if individuals have hateful comments to make, but when it enters the municipal level, where zoning boards and other political bodies are actively trying to keep Jews out, we need government to take a strong stance, and we appreciate Congressman Kim coming today and offering strong support and leadership on this very concerning issue. We look forward to a continued partnership.”

Congressman Kim has been clear about his concerns with anti-Semitism, both homegrown in Ocean County, and on the national scale. He reaffirmed his commitment to stand by the Jewish community in the face of bigotry, and work with people of good will from all backgrounds to speak out against hate.

R’ Eli then spoke of how the congressman is a child of South Korean immigrants, and how he appreciates the United States as a land of opportunity and is passionate about helping others access the opportunity it offers. In his service as Chairman of a Subcommittee of the House Small Business Committee the Congressman will surely have much work to do with the Orthodox community who are great builders of small businesses and who employ tens of thousands of folks of all backgrounds in Ocean County.

R’ Eli closed by thanking the Congressman for his incredible staff, who are on the ground helping citizens in New Jersey every day and for his and their responsiveness to any and all need.

The Congressman then listened intently as alumni of BMG spoke of the many large and small businesses that have been established in and around Lakewood, in a wide-ranging variety of fields. Mayor Ray Coles and Committeeman Meir Lichtenstein spoke passionately about the strengths of Lakewood’s diverse communities, and the strong the strong spirit of entrepreneurship combined with the drive to help others to achieve success, which has overall generated an astounding amount of economic growth, grassroots infrastructure, and opportunity in Ocean County.

Congressman Kim spoke about how he worked on Foreign Policy under both the Bush Administration and the Obama administration, and how throughout his career, he’s put aside partisan concerns for the greater good, to “get things done,” and how he brings that same approach to representing his district in the House.

Rabbi Kotler, who has been a leading advocate for Federal priorities for the Yeshiva network throughout the United States for some three decades, thanked Congressman Kim for his leadership and support of Higher Education priority issues for many Yeshivos. The Congressman expressed his support and his continued willingness to work with the Jewish community on the many important issues discussed at the meeting. 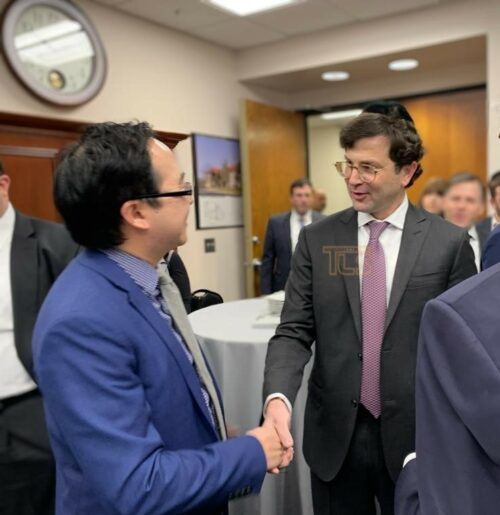 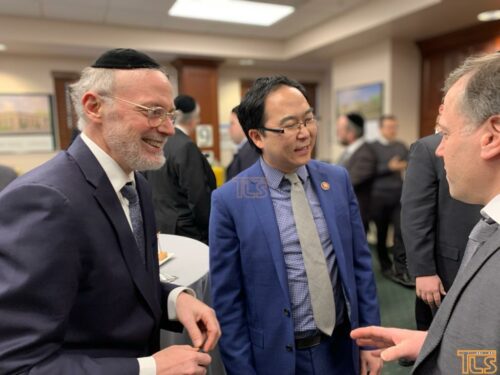 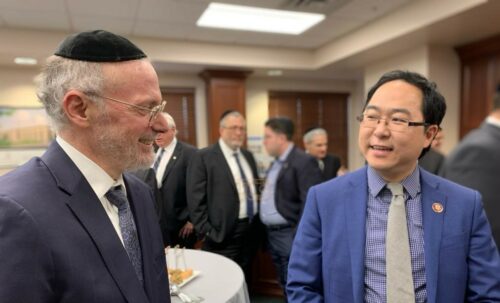 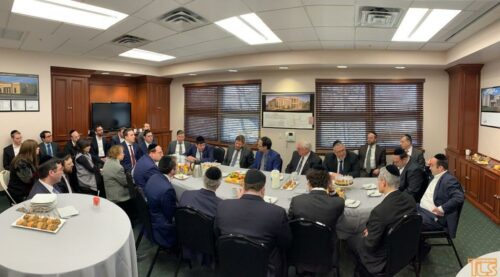 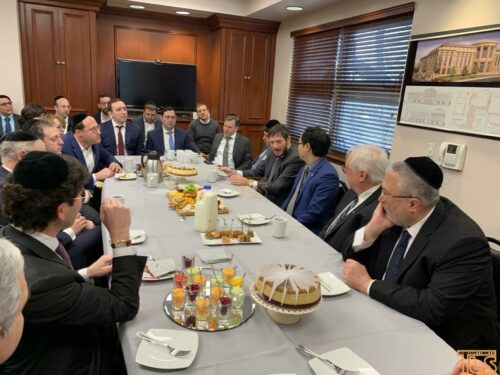