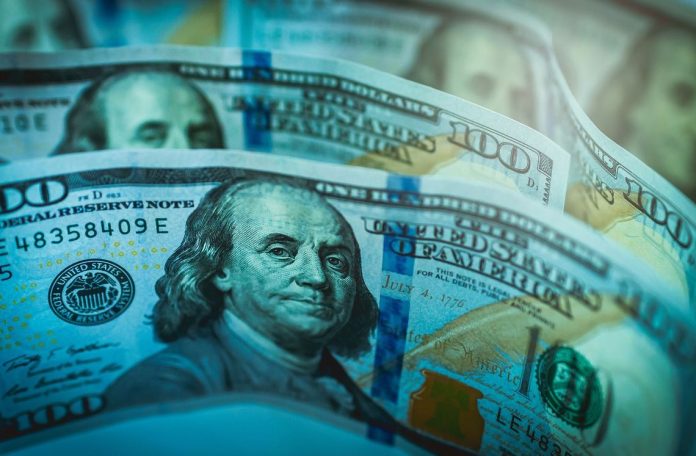 For-profit debt adjusters may soon be eligible to conduct business in New Jersey thanks to legislation sponsored by Senator Robert Singer and approved today by the Senate Commerce Committee.

“For-profit debt adjustment companies are already permitted to operate in 34 states, but if New Jerseyans would like to employ the services of one, they are forced to use a Pennsylvania-based company,” said Singer (R-30). “This legislation will remove existing regulations to bring New Jersey into line with the rest of the country and, at the same time, provide a layer of protection for consumers by serving as a deterrent against adjusters who set out to deceive customers.”

Singer’s bill, S-2989, would allow certain for-profit debt adjustment companies to conduct business in New Jersey. A debt adjuster acts as an intermediary between a debtor and creditors for the purpose of settling, compounding, or altering the terms of payment of any debts.

Under New Jersey’s current “debt adjusters law,” which is administered and enforced by the Department of Banking and Insurance, only nonprofit social service agencies and nonprofit consumer credit counseling agencies may operate debt adjustment services.

S-2989 would create an exception to the current law to allow for-profit debt adjustment companies to conduct business in the state provided the company does not receive or hold consumer funds and is regulated by the Federal Trade Commission.