Clock’s Running Out For Action On NJ To’eiva Marriage 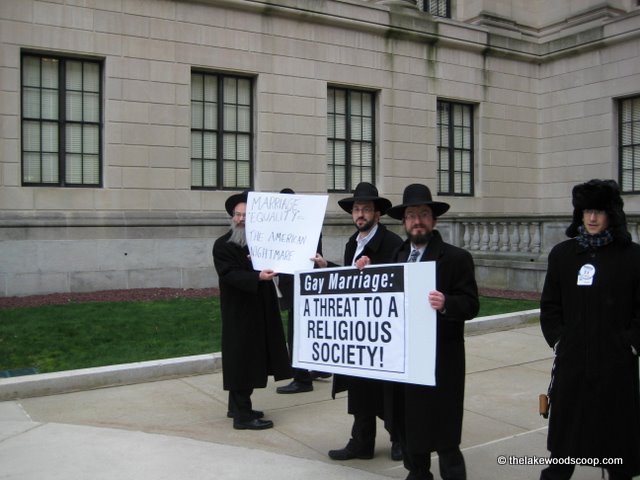 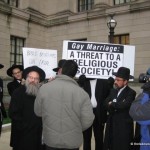 Time may be running out, but a bill that would legalize To’eiva marriage in New Jersey isn’t technically dead. Advocates of To’eiva marriage are pushing lawmakers to adopt the law before Jan. 19, when Republican Chris Christie becomes governor. He says he’d veto it. The current governor, Democrat Jon Corzine, says he’d sign it if lawmakers can get it to his desk in time. Earlier this month, the state Senate canceled a vote on the issue when it became clear there was not enough support to pass it.

The issue was handed over to the state Assembly, which has not scheduled a hearing on it.

Albert Porroni, executive director of the Office of Legislative Services, says the Assembly could take up the measure without a committee hearing. AP