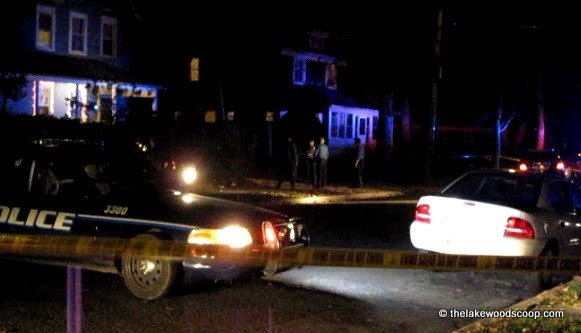 PHOTO: Authorities are investigating after a bullet was found inside a children’s bedroom and in a vehicle this evening, police confirmed to TLS. Sources say police received a phone call about 5:30 AM this morning reporting shots fired in the Holly Street area, but were unable to locate anyone or anything.

The caller reportedly saw several men fleeing the area following the shooting, but was unable to identify any of the men.

About 6:15 PM this evening however, the resident of the home found a bullet hole in a vehicle and a bullet in his child’s bedroom.