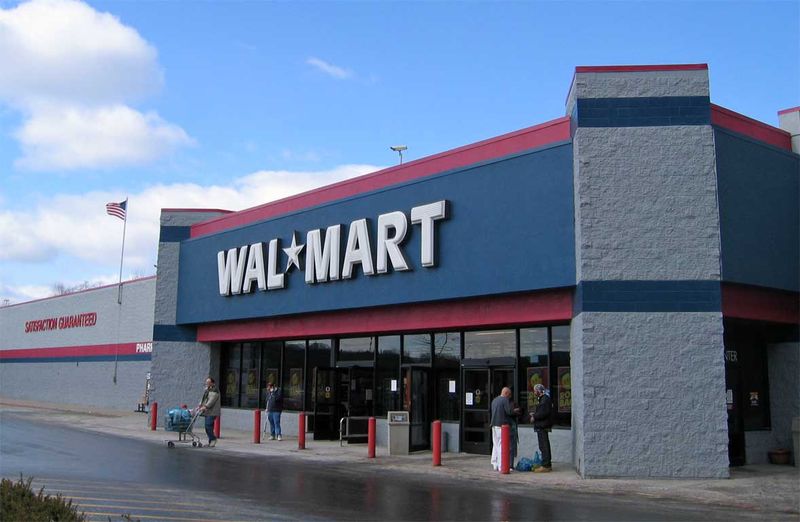 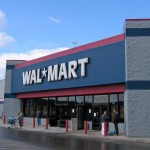 Gov. Chris Christie revealed Friday that he and Lt. Gov. Kim Guadagno have begun making four telephone calls weekly to the heads of major businesses and industries based in or out of New Jersey and telling them they intend to cut the state regulations and taxes they believe are hurting large and small companies in the state. Christie said in a radio interview that he spoke Friday morning with Doug McMillon, the CEO and president of Bentonville, Ak.-based Wal-Mart Stores Inc., the nation’s largest employer. The governor said he and Guadagno are telling CEO like McMillon, “It’s a new day in New Jersey with less regulations and lower taxes.

Christie wants to keep a CEO like McMillon happy. Wal-Mart has 46 discount stores, 6 super stores and 10 Sam’s Club stores in the state. The chain pays $31.2 million in state and local taxes, according to Dun & Bradstreet, and collected $131.8 million in sales taxes.

“Even in these tough economic times we will be cutting taxes for small and big business in the budget coming up as a way to create job growth,” the governor said.

Christie must present a proposed 2010-11 state budget to the Legislature on March 16. He and the Legislature will be confronting what is expected to be an $11 billion deficit while attempting to bring the budget in at less than $28 billion, the size of the 2009-10 budget. NJN