Christie Team Assessing How Fast a 2012 Campaign Could Be Mounted 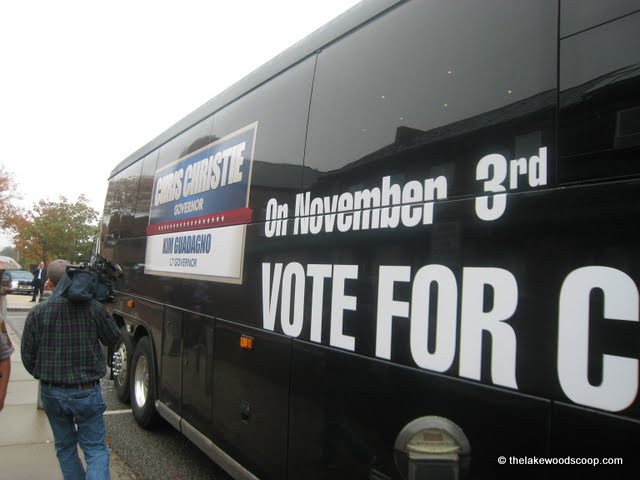 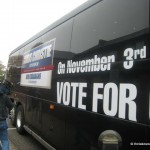 Chris Christie’s political advisers are working to determine whether they could move fast enough to set up effective political operations in Iowa and New Hampshire in the wake of a relentless courtship aimed at persuading Mr. Christie, the governor of New Jersey, to plunge into the race for the Republican presidential nomination, according to operatives briefed on the preparations.

Mr. Christie has not yet decided whether to run and has not authorized the start of a full-fledged campaign operation. But with the governor now seriously considering getting in, his strategists — many of them veterans of Rudolph W. Giuliani’s 2008 campaign — are internally assessing the financial and logistical challenges of mounting a race with less than 100 days until voting is likely to begin.

Those challenges include not only raising money, but also spending it effectively in the crucial states with early primaries. That would mean meeting filing deadlines, hiring staff members, recruiting volunteers, putting together a travel schedule for Mr. Christie and his surrogates and devising a media campaign.

“They’re getting their arms around what’s going to be required,” said a political operative who has been briefed on the deliberations among Mr. Christie’s team. “What does an operation look like? What are the requirements in each of the states? What are the things that need to be done before we talk about people and résumés and office space?”

Mr. Christie’s advisers said on Saturday that no formal planning for a campaign would begin unless the governor made a decision to run. Speaking on the condition of anonymity, they said current efforts are nothing more than “due diligence” should Mr. Christie decide to make a bid. One senior adviser said no campaign is under way but expressed confidence that one could be started in 24 hours if needed.

The high-level advisers also said that the flurry of political activity around Mr. Christie includes unsolicited strategic advice and offers of help from potential donors and consultants who are eager to see him run but are not part of the governor’s inner circle. Friends say that only Mr. Christie can decide what is right for him.

“This is a very smart guy who can figure this out for himself, and I think that’s all that needs to be said,” said William Palatucci, a close confidant of Mr. Christie. He played down any immediate campaign planning, saying that his own weekend plans included “going to pick up my daughter from her sleepover.” More in NY Times.