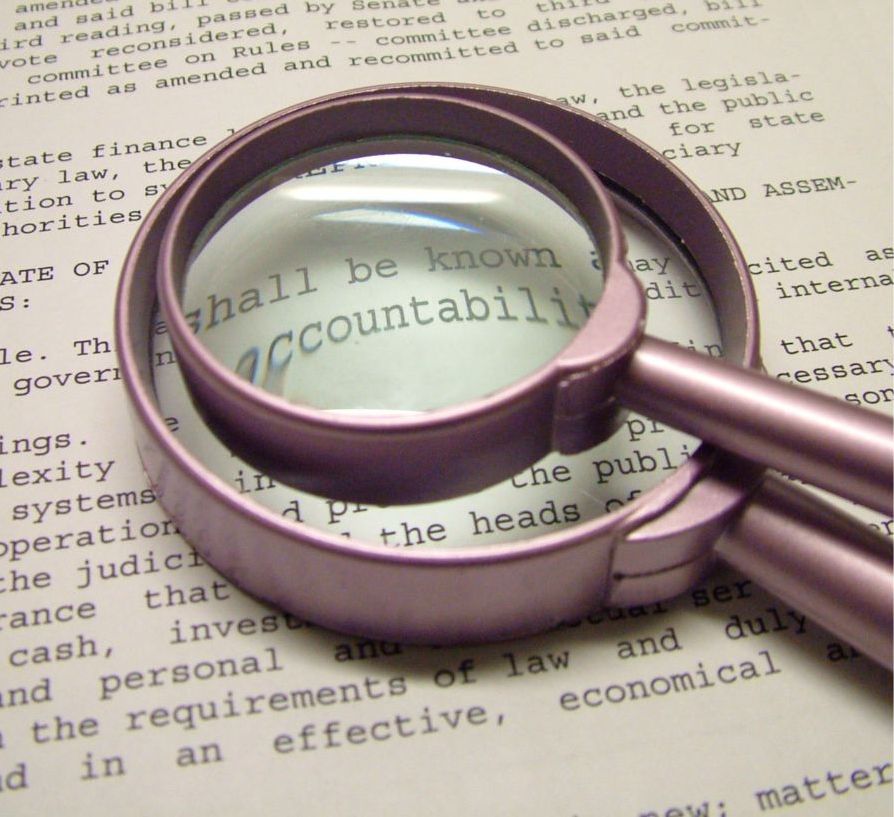 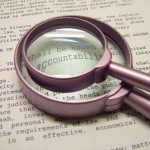 Additionally, the disclosure update provides guidance on how the Christie Administration will identify items for budget savings, reduce the State’s expenditures to address the remaining budget shortfall and continue to fund the TTFA and State Unemployment Compensation Fund.

Governor Chris Christie said, “We have a commitment to anyone with a vested interest in New Jersey – taxpayers, investors and entrepreneurs – to be transparent about our fiscal and economic conditions.  It is a priority of this Administration to be open and forthcoming not only in the realities of the challenges we currently face, but the process with which we aim to close the budget gap, restructure spending and prepare for next year’s budget.  We owe the people of New Jersey nothing less.”

The updated disclosure language is below:

Through January 19, 2010 actual revenue collections continue to be less than the amounts estimated at the time of enactment of the Fiscal Year 2010 Appropriations Act.   Accordingly, the State believes that it will realize a significant shortage in the annual revenue estimates for Fiscal Year 2010.  Most significantly, the State expects to realize revenue shortfalls in its sales and corporate business taxes of $442 million and $180 million, respectively.  Additionally, the State expects its estimate of realty transfer and insurance premium taxes to be short by a combined $200 million.  Including the $415 million revenue shortfall previously identified in the Supplement dated November 23, 2009 (the “November Supplement”), the State now projects an aggregate net revenue shortfall of $1.205 billion for Fiscal Year 2010.

In addition to the expected annual revenue shortfall, the State has further revised its estimated July 1, 2009 beginning balance to $613.8, a reduction of $121 million from the original estimate contained in the Fiscal Year 2010 Appropriations Act.  The combination of the expected annual revenue shortfall and the revised beginning balance results in a projected funding shortage for Fiscal Year 2010 of approximately $1.326 billion.

The State also now anticipates additional spending needs during Fiscal Year 2010 of $853 million, largely for programs administered by the Department of Human Services and for additional Special Municipal Aid. This amount represents an increase of $438 million from the amount identified in the November Supplement.  The combined amount of estimated funding shortage and additional spending needs for Fiscal Year 2010 is now projected to total approximately $2.179 billion.

In response to the budget shortfall, approximately $480 million of budget savings previously identified in the November Supplement are expected to be realized through administrative action. The State still is considering a number of previously identified items of budget savings as well as a number of recently identified items, some of which may require the enactment of legislation.  Most notable of the items under consideration is over $260 million in savings intended to be achieved by requiring school districts to offset their State school aid payments with their accumulated surplus balances.

The revenue enhancements of $60 million identified in the November Supplement have been increased to $175 million, including approximately $5 million from individuals reporting offshore income, $20 million from the implementation of Powerball, and $150 million in additional federal Recovery Act payments to offset costs from the Earned Income Tax Credit program.  The combination of $480 million in budget savings and the estimated $175 million in revenue enhancements will provide $655 million to offset the projected budget shortfall of $2.179 billion.

In addition to the actions under consideration described above, the State intends to pursue aggressive use of the Executive Branch’s statutory powers to reduce State expenditures to address the remaining budget shortfall and to achieve an ending fund balance for Fiscal Year 2010 of approximately $500 million as reflected in the Fiscal Year 2010 Appropriations Act.  See, “STATE FINANCES – New Jersey’s Budget and Appropriation System” herein.

Cash flow for Fiscal Year 2010 will be impacted by the most recent projections of revenues and additional spending needs. Revised projections of cash flow for the duration of the Fiscal Year have not yet been developed.  Through the current date, and including the $700 million interfund borrowing to date, the State has had sufficient cash flow to meet all obligations.  The Executive Branch powers to reduce spending will be fully employed as part of the State’s cash flow management actions.

The $895 million appropriation is used to fund debt service on TTFA bonds and capital transportation projects on a pay-as-you-go basis.  In Fiscal Year 2010 net debt service is estimated to total $852.1 million, while the appropriation balance of $42.9 million is available for pay-as-you-go financing.   In Fiscal Year 2011, it is projected that substantially all appropriated funds that are currently provided to the TTFA will be needed to pay debt service on outstanding debt, further limiting the ability of the TTFA to fund transportation projects under the current appropriation level.   Additional sources of funding to support either debt issuances by the TTFA and/or funding on a pay-as-you-go basis will need to be the subject of future discussions between the Executive and Legislative branches of the State.

Due to deteriorating economic conditions, the State’s unemployment rate, which was 6.8% in December 2008, rose to 9.7% in November 2009, and most recently reached 10.1% in December 2009.   In Fiscal Year 2009, the Unemployment Compensation Fund (the “Fund”), which provides funding for unemployment benefits in the State, received approximately $1.8 billion in annual contributions from employers and workers while paying out approximately $3.3 billion in regular, annual state unemployment benefits (excluding benefits paid entirely by the federal government.) As a result, the Fund has been depleted and the State as of January 20, 2010 has borrowed approximately $1.14 billion from the U.S. Department of Labor for cash advances to provide funding for unemployment insurance benefits.

The State expects to continue to borrow funds from the federal government as needed, which amount could be significant.  Repayment of these advances are solely the obligation of the Fund and are not obligations of the State’s General Fund.

Under current law, the unemployment tax rate imposed on employers during a Fiscal Year is determined by statutory formula based on the status of the Fund on March 31 of the preceding Fiscal Year in relation to total taxable wages.  Because the Fund is currently in deficit, the current law provides for an increase in the employer tax rate.  It is expected that the employer tax rate to be calculated for Fiscal Year 2011 will be significantly higher than the present rate, resulting in a total estimated increase of approximately $1 billion.  However, no change in the employee rate is anticipated. Jacksononline.