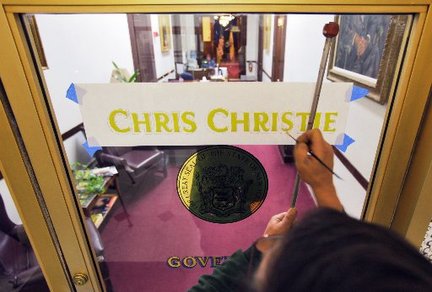 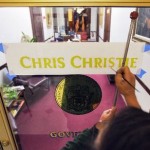 Gov. Chris Christie is expected to announce Poonam Alaigh, a physician specializing in vascular diseases, as his nominee will lead the state Department of Health and Senior Services, according to three sources briefed on his choice. Alaigh, 45, who lives and practices in Warren Township, Somerset County, was the national medical director for the pharmaceutical company GlaxoSmithKline. She also served as president of the American Heart Association, North Jersey region, and sits on the College of New Jersey’s board of trustees, according to the homepage websites of these organizations.

Christie is expected to announce Alaigh’s appointment at a 2 p.m. press conference in Trenton, according to the sources who requested anonymity because they were not authorized to publicly discuss his choice.

Alaigh graduated from the University of Delhi, New Delhi, India, and completed her residency at University Hospital, SUNY-Stony Brook.

If approved by the Senate, Alaigh would replace Heather Howard, who was appointed by former Gov. Jon Corzine.