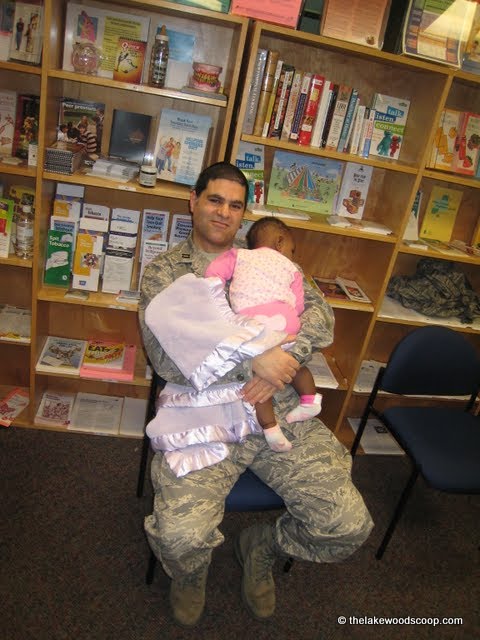 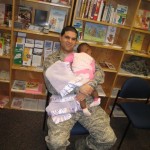 Christie acknowledged Monday the state has an obligation to help — New Jersey has the fourth-largest Haitian population in the country. But he was careful not to make promises given the state’s growing budget deficit.

“We’ll work in conjunction with the federal government,’’ Christie said during a press conference at the Statehouse. “Certainly a state like New Jersey does not have the money to be doing this on our own.’

“If New Jersey is asked to step up, I am sure that we will find a way to help. But it has to always be in recognition of the really difficult fiscal times that we are in right now,’’ he said.

The documents gave no estimate of how many Haitians would come to New Jersey. But the potential seems clear: nearly 57,000 New Jersey residents were born in Haiti or have Haitian ancestry. Most of those people live in Essex and Union counties.

Lozano said the planning is in the “infancy stages.”

“They’ll put in writing what agencies are able to pull together, and we’ll get it over to the governor and allow him to make the decisions,’’ Lozano said.

Representatives from state agencies that met yesterday included the departments of Education, Health and Senior Services and Children and Families, the State Police, and the Attorney General’s Office, Lozano said. Officials from the Federal Emergency Management Agency, the Salvation Army and the Red Cross also participated. NJ.