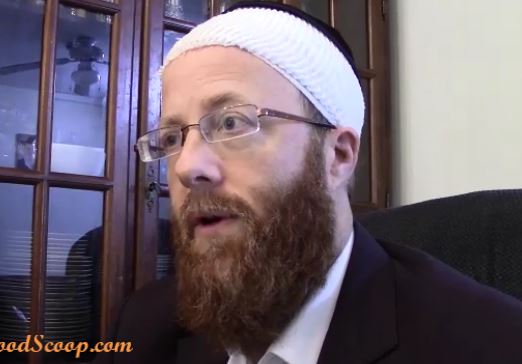 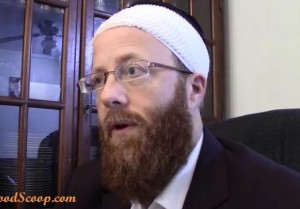 Rabbi Goldstein, an American-Israeli, was Davening there with his 12-year-old son that fateful morning, when the terrorists struck. 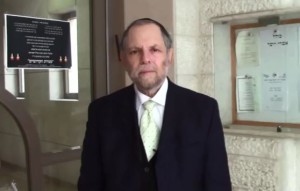 After being attacked with a meat cleaver, Rabbi Goldstein, heavily bleeding and severely injured, got up and began fighting with one of the terrorists when his gun jammed. The heroic move bought more time for the escape of the others in the Shul. 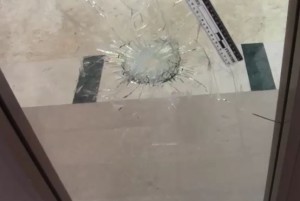 Watch Rabbi Goldstein’s chilling account of the day, and what he wants people to learn from the story.