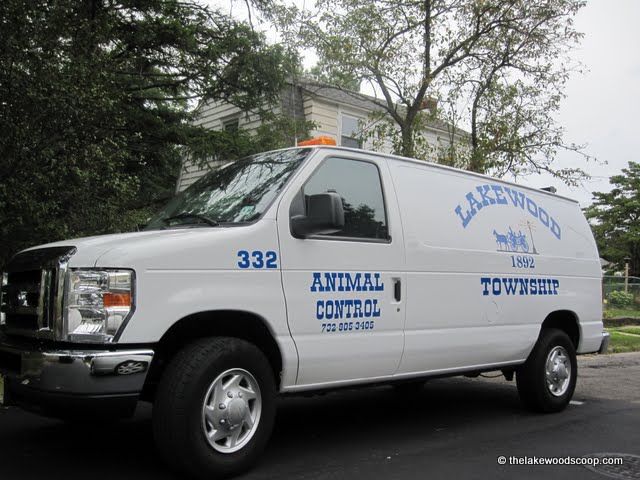 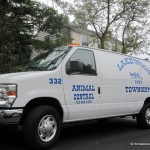 A large black dog has been on the loose and terrorizing children for at least 4 days. Parents and officials have confirmed that children have been running scared of the dog which has been roaming in the North Lake Drive park and Carasaljo areas since last week, with officials unable to capture the loose dog.

Police and Animal Control have been called numerous times regarding the dog, but each time they showed up, the dog was gone.

A trap has reportedly also been set up for the dog, which ended up catching a cat instead.

It’s unknown if the dog has an owner, or what type of dog it is. TLS-CAC/TLS-CCP.