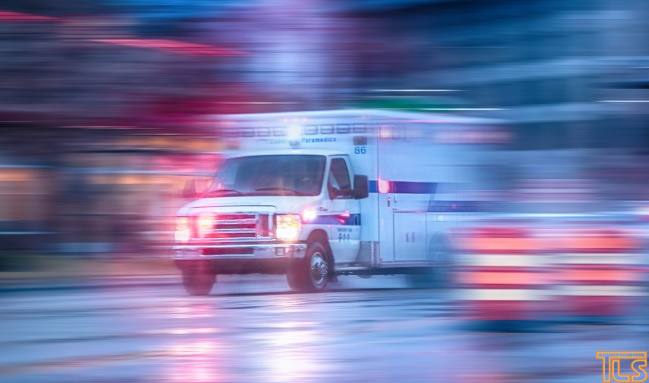 Two people are alive today, thanks to a camp EMT’s Siyata D’Shmaya, TLS has exclusively learned.

At approximately 2:30 AM, the camp EMT, of Lakewood, received a call from a teen girl – part of the camp families – advising that she is unable to wake up her mother. Upon arrival, the EMT realized that the mother was unconscious, and then noticed that a young girl in the same room was also unconscious.

The EMT immediately realized what was happening, and dragged both the mother and daughter out of the bungalow, and began giving them oxygen.

Both the mother and daughter were hospitalized, and had regained consciousness by the time they arrived at the hospital.

The fire department arrived, and found the CO levels in the home extremely high. The carbon monoxide detectors were old and not functioning.

“Ten minutes later, and I don’t believe these people would have been alive today,” the EMT told TLS. “This should be a lesson for people to ensure they have working carbon monoxide detectors,” he said.

The patients were released the following day and a Seudas Hoda’ah was held.