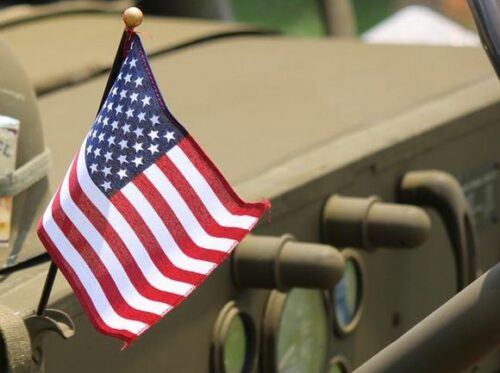 U.S. Chaplains have filed a lawsuit against all branches of the military, claiming their religious rights were denied.

Lakewood-based Yeshiva Pirchei Shoshanim, a Torah Observant endorser of Chaplains to the United States Military, Army, Navy, Marines and Coast Guard, has issued a letter that their Chaplains may apply for a religious exemption. However, the organization alleges that the Department of Defense across the board is virtually denying all religious applications to be exempt from having to vaccinate.

30 Chaplains from all branches of the service, including Air Force Chaplain Yirmeyahu Rodriguez, endorsee of Pirchei Shoshanim, have filed the lawsuit.

Also named as defendants, were the Secretary of the Army, Navy and Air Force.

The action was filed in federal Court in Tampa, Fla.

“The outcome of this case could have a huge impact on religious rights in this country,” says Rabbi Fishel Todd, founder of Pirchei Shoshanim.

See the letter and lawsuit below.