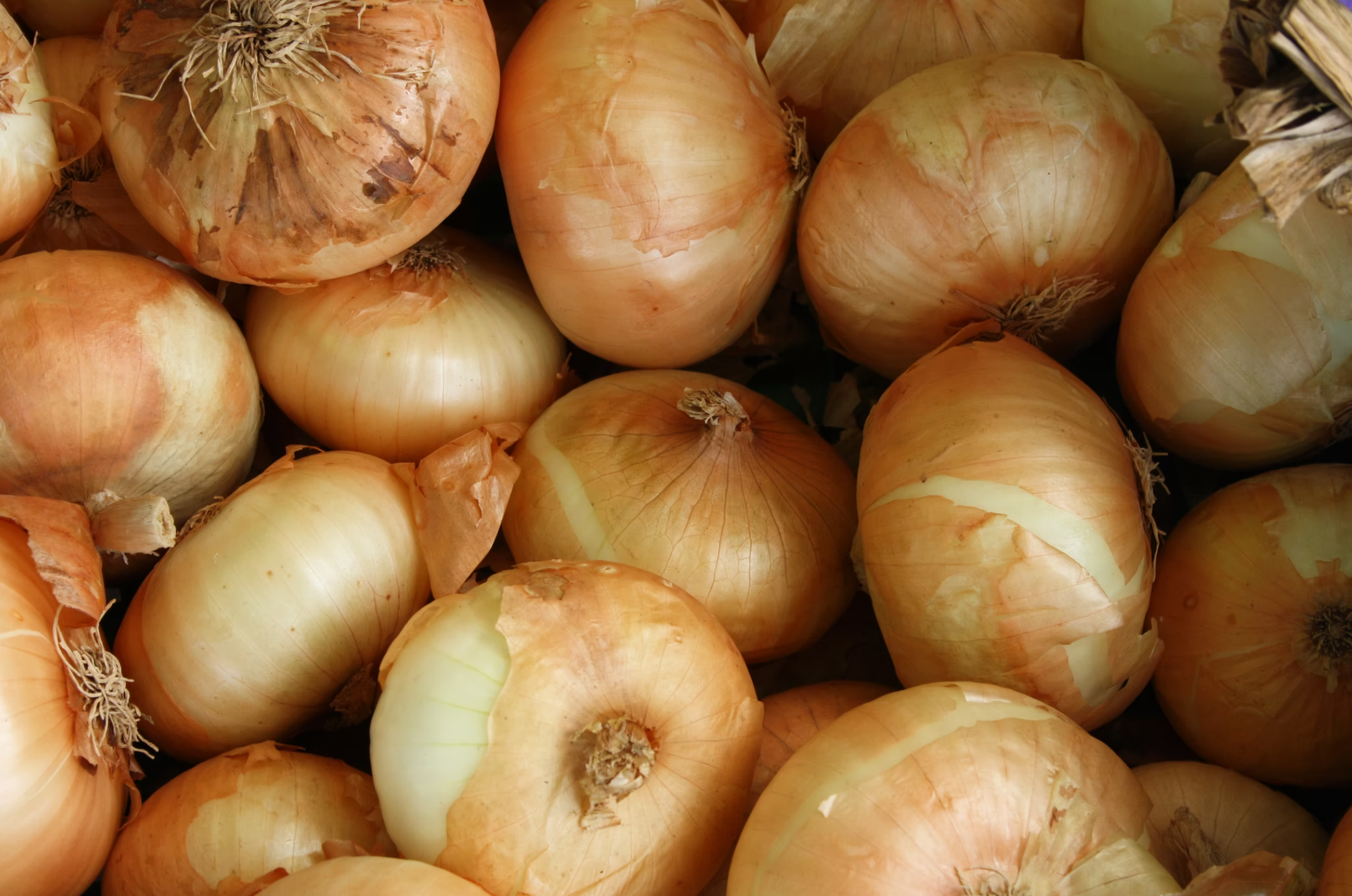 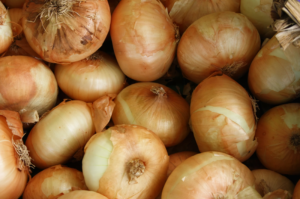 The Centers for Disease Control and Prevention (CDC) has issued a warning that over 650 people have been confirmed to be sickened – and more than than 130 hospitalized – with salmonella in an outbreak across 37 states, including New Jersey, believed to be linked to onions grown in Chihuahua, Mexico.

The CDC has ordered businesses to immediately stop selling fresh whole red, yellow, and white onions grown in Chihuahua, Mexico, and distributed by ProSource Inc. The agency is also urging anyone who has bought these products to immediately throw them away, and to throw away onions whose place of origin is not known.

“If you can’t tell where the onions are from, don’t buy or eat them,” the CDC said.

Salmonella symptoms generally start six hours to six days after ingesting the offending food, and the majority of people recover after four to seven days without medical treatment. Symptoms include diarrhea, fever, vomiting, and stomach cramps.

However, salmonella is far more dangerous for children under 5 years old, individuals over 65 years old, and those with compromised immune systems.