Cash Registers Take Your Money While Stealing Your Identity 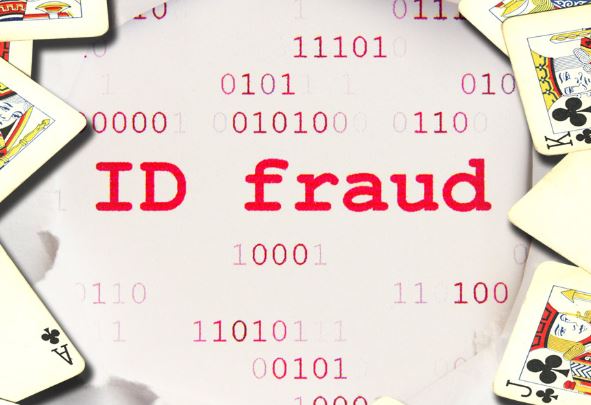 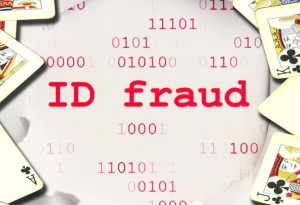 By Ron Benvenisti for TLS. In addition to taking your cash, Point Of Sale systems are stealing your identity. The Secret Service estimates more than 1,000 businesses have been affected by the same type of cyber-attack that “targeted” Target’s cash register system, stealing information from millions of credit card users at the store, the Department of Homeland Security said in an advisory Friday afternoon.

Thousands of retailers of all sizes have already been compromised and don’t even know it.

Cyber-Criminals are hard at work hacking into businesses’ networks, installing malware (typically called “Backoff”) on their point-of-sale software systems. When you swipe your credit card, the malware records the information and sends it back to the hackers. The hackers sell the data to other criminals on the Internet who then wreak havoc with your credit rating.

According to the advisory, seven point-of-sale system vendors have confirmed that they’ve had multiple clients affected by Backoff. The Department of Homeland Security said that one strain of Backoff has been in use by hackers since last October and was not detected until just this month.

Many businesses don’t have the tools or expertise to monitor let alone circumvent these attacks.

Earlier this week, UPS Stores had at least 50 of its locations hit. 50 locations may not sound like a lot but that amounted to more than 100,000 transactions.

The Department of Homeland Security advises all businesses to be on top of their point-of-sale system vendors’ information technology team and managed service providesr to make sure they are not vulnerable to the Backoff malware. Businesses running the obsolete Windows XP are particularly vulnerable and most systems have not migrated to Windows 7 or 8. Businesses that believe they’ve been Backoff-ed should contact their local Secret Service office.

The number of affected businesses is expected to keep growing and other types of organizations that also use point-of-sale systems, such as hospitals and government bodies, have also been targeted.

Businesses that are not auditing their PCI/DSS compliance or holding their vendors or managed services accountable, in writing, are at risk for civil damages, hefty fines and losing their merchant accounts potentially putting them out of business and into bankruptcy.