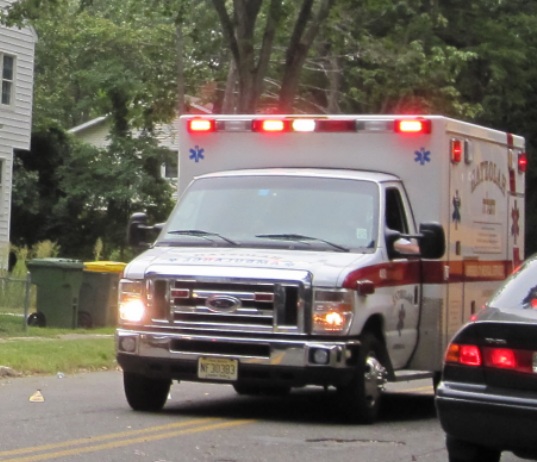 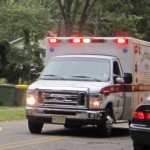 A family was saved today after a functioning Carbon Monoxide detector sounded in their home, TLS has learned. At about 11:45 AM, the Fire Department responded to a 14th Street home for a CO Alarm, police say, and upon arrival found the CO level to be at approximately 600 ppm (parts per million).

Hatzolah and EMS were both dispatched to the scene, but the residents did not have to be transported, officials confirmed.

Being that Carbon Monoxide is an odorless, colorless and tasteless gas, it’s hard to detect, unless the home has an operating detector.

At the levels reached in this home today, the gas could have proven fatal in several hours, officials say.

It’s unknown at this time what caused the CO leak. TLS-CCP/TLS-MK/TLS-RRY.