Can I Apply for Driving License In Another County? 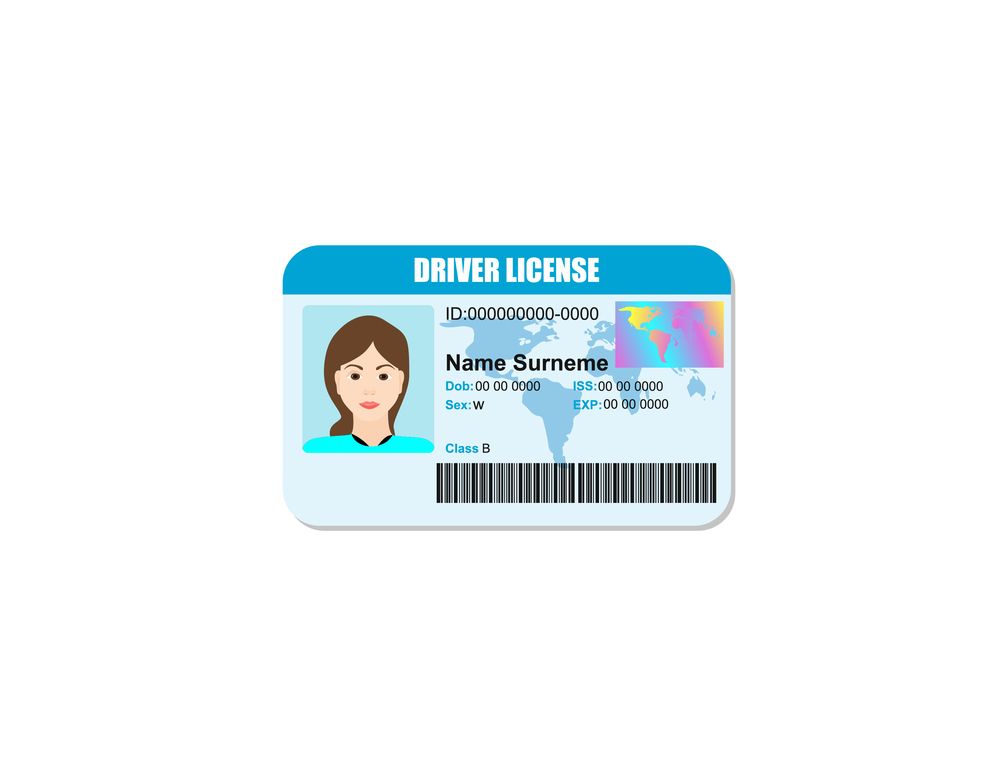 Exploring new countries is a fun and rewarding experience. However, it can be rather challenging and frustrating if you’re stuck with public transportation. There’s no need to limit yourself if you have a national driver’s license.

Those who have a driver’s license can easily apply for an international driving permit and use it as a document with which you can rent a car abroad and drive without being annoyed about being pulled over.

Should You Apply for a Driving License in Another Country?

In some cases, it’s possible to do that, but it’s not always necessary or even allowed. So instead, what you should do is apply for an international driving permit. That document is only valid when you can show your national driving license alongside it.

It’s also essential to have some form of ID with you that can be used internationally. For the most part, that’s a passport, but some countries also accept other IDs. With these three documents on your person, you’ll be able to drive abroad safely and legally.

How to Obtain an International Driving Permit?

You’ll need to pay a small fee, and it’s also important to provide photos that will be used to produce the permit. The photos used for an international permit are the same as those used to make a passport. The permit has writings in several languages and can be used in 150 countries.

When does an International Permit Expire?

Driving licenses usually expire after five years, but that depends on which state you’re based in and, in some cases, how old you are. Ensure that your national license isn’t close to its expiration date before getting an international permit.

What to Do When the Document Expires?

When your international permit expires, you won’t be able to drive anymore. Therefore, it’s best to renew it before it does. The process for renewing the license is simple as it is for obtaining it, and it can also bSo makee done online.

However, when sending the proper documents or the actual license, you’ll need to use a licensed courier and pay for their service. This is an additional expense, but it’s also a safer way to send documents while you’re abroad.

What to Do When Traveling to Mexico and Canada?

Rules are a bit different when it comes to Mexico and Canada. There’s no need to obtain additional licenses or permits when driving in these countries. They accept the US licenses as a valid document if it’s not expired. You’ll also need a passport with you to confirm your identity.

It’s also important to note that you need proof of insurance while abroad and that sometimes your insurance won’t cover it. This is an urgent consideration if something happens during your trip, and you want to be on the safe side.

When Can You Apply for a Driving license in Another Country?

Sometimes, it’s possible to apply for a license issued by your visiting country. However, this is a right reserved for the residents of those countries. Who is considered a resident usually depends on how long you’ve spent in the country.

How long it takes to obtain this status depends on the country in question. For the EU countries, rules state that you need to spend 185 days out of the year to be a resident.

Applying for a Drivers License Abroad?

Applying for a driver’s license abroad differs from one country to another. In some cases, you’ll have to take a test and test the way you drive. Others require you to take a medical and psychological exam. This comes as somewhat of a surprise for Americans since it’s much less complicated to get a license in the US.

In some countries, you’ll also have to learn first aid in order to be able to get a license. How long until your foreign license expires is also a matter for the authorities in the country you’re residing in, and there’s a lot of variations.

What Happens When You’re Caught Without an International Permit?

It’s best to strive not to find yourself in that position, but when you do, you can expectto a variety of different outcomes. You’ll pay a fine and be instructed to renew or obtain a permit in some cases. In others, your car can be confiscated until you receive a license.

Japan, for instance, is stricter than other countries when it comes to having an international permit. It can even deport a person that’s driving without the proper licenses and documents.

Stay Safe Out There

It’s essential to do what you can to stay safe while traveling abroad. A part of that is to have all the proper documents and make sure they aren’t expired. That way, you can avoid most of the problems you would otherwise get into with the authorities. Check if your documents are in order sometime before traveling to avoid a rush.

It’s’ also a good idea to follow traffic regulations and to drive with care, especially in the areas you’re not familiar with. When encountering the authorities, be polite, respectful, and honest, and you’ll be better of even if you’ve broken some rules along the way.