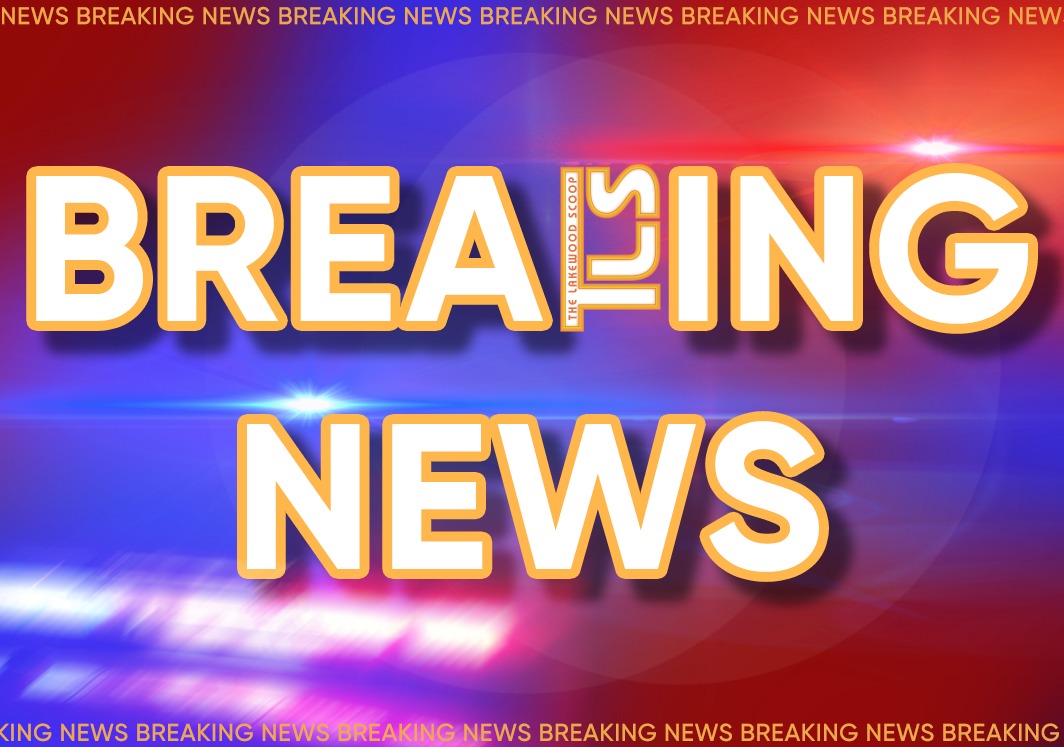 A young Bachur was stabbed in Lakewood moments ago.

The incident happened at a Yeshiva.

According to preliminary information we received from officials, the Bachur, said to be 15, was stabbed in the abdomen during a fight, and is reportedly in serious condition.

Hatzolah is transporting the victim to JSUMC.

A suspect is in custody and the weapon was recovered on scene.

The incident is being investigated by Lakewood Detective Bureau and CSI.

UPDATE: Lakewood Police Captain Greg Staffordsmith tells TLS “The call is still active, but the 15-year-old victim is in stable condition. Details leading up to the assault are not yet known, but the person believed to be responsible is in custody. It is not believed to be a biased attack.”

UPDATE: The family of the stabbing victim tells TLS “He’s B”H doing ok. He’s in stable condition and doing much better. We can continue davening for his speedy recovery.” 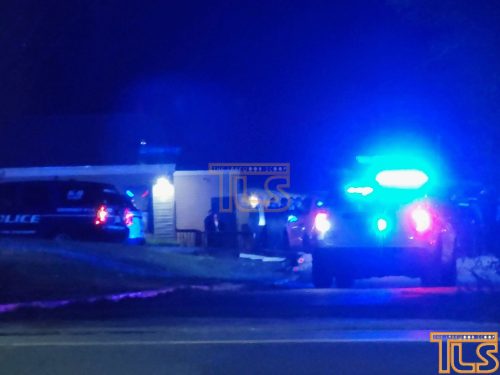