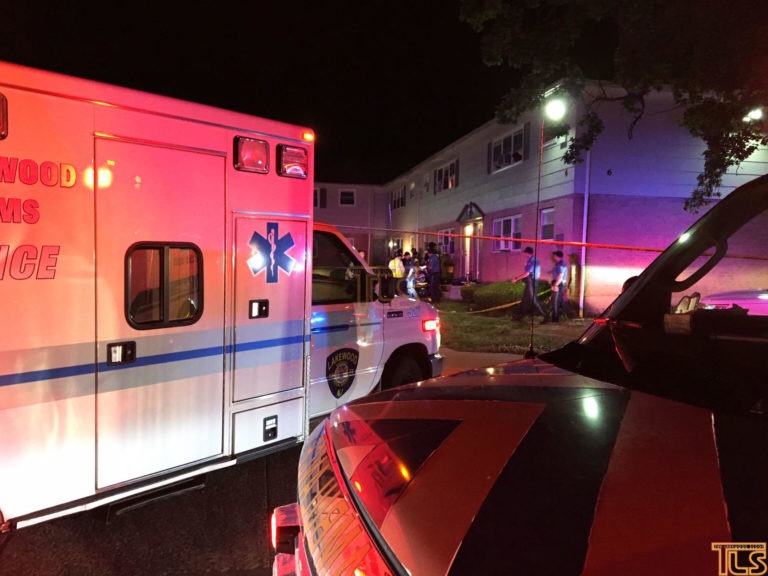 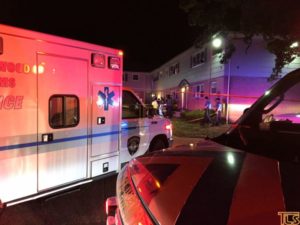 After an approximately six-week investigation conducted by Detective Chase Messer, three people have been arrested for their role in the June 3rd shooting of two Lakewood men on Martin Luther King Drive.

The investigation revealed that 22 year old Tyquan Jones, Lakewood, engaged in a verbal confrontation with the victims while Tareekah Richardson, 27 years old from Howell, shot 4 times striking both men.

One of the victims has been left paralyzed from the waist down.

A few days later Tyquan Jones was located in a home in Long Branch by the U.S. Marshalls and arrested without incident. He was later lodged in Ocean County Jail for Attempted Murder and Conspiracy to Commit Murder.

Tareekah Richardson was located by Freehold Borough Police Department outside a local deli on July 5th and later lodged in Ocean County Jail after being charged with Attempted Murder and Conspiracy to Commit Murder.

A third man, 27 Brandon Brown also of Howell has also been charged and arrested for aiding Jones and Richardson immediately after the shooting.

Brown was located yesterday morning by the New Jersey State Police Gang Task Force and the U.S. Marshalls in the home of a relative without incident. He was also lodged in Ocean County Jail after being charged with Attempted Murder.