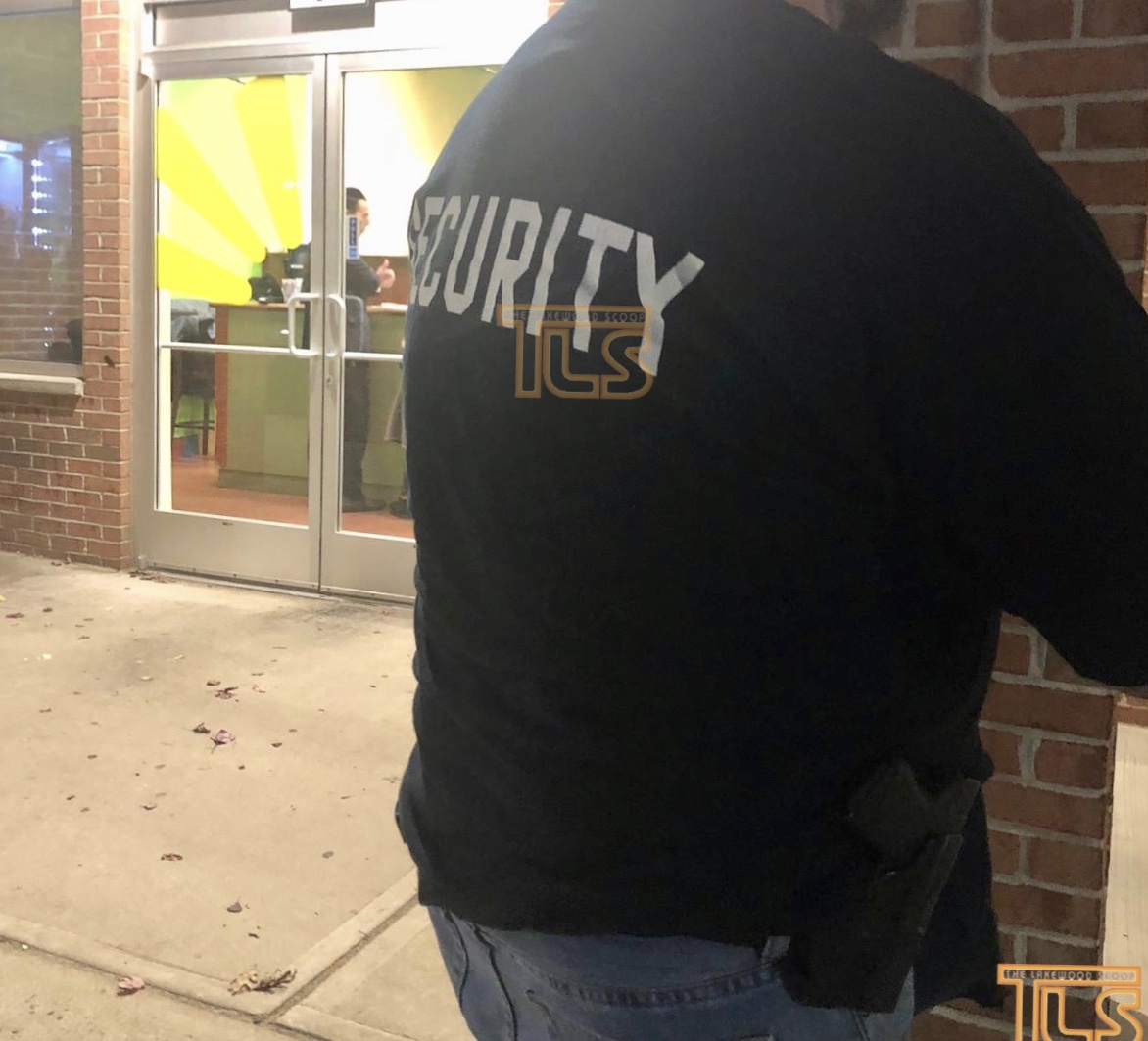 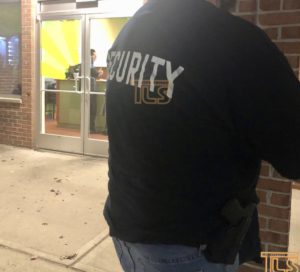 When Snaps, one of Lakewood’s most popular restaurants, Tweeted unimmunized are not welcomed at their establishment during the Measles Outbreak, they didn’t expect an anti-Semitic firestorm.

Since Tweeting the announcement, Snaps says they have been receiving nonstop threats, anti-Semitic comments and more. 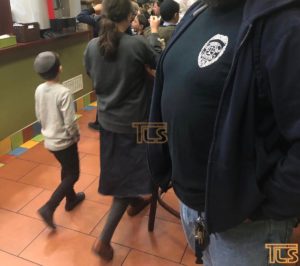 Though they say the negative comments about the vaccination don’t bother them, the anti-Semitic comments led them to hire armed security.

“The safety of our customers and employees comes first,” the spokesman said.