PHOTOS: Police Investigating 2 Armed Robberies In Broad Daylight Within Minutes of Each Other 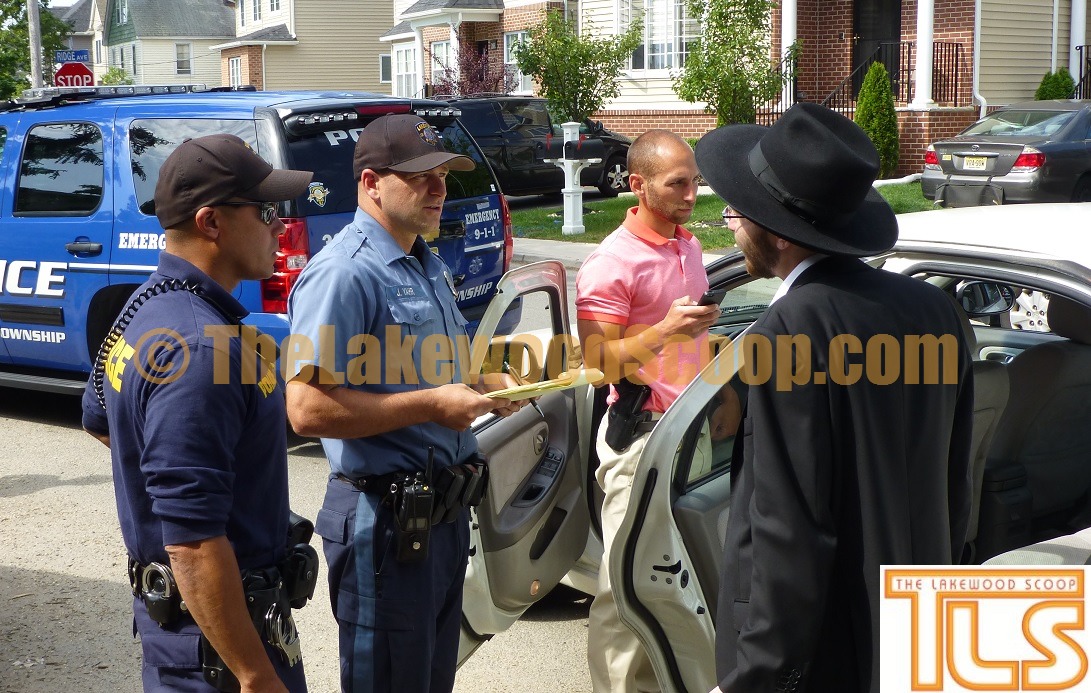 Police are investigating two armed robberies which occurred within minutes of each other this morning. 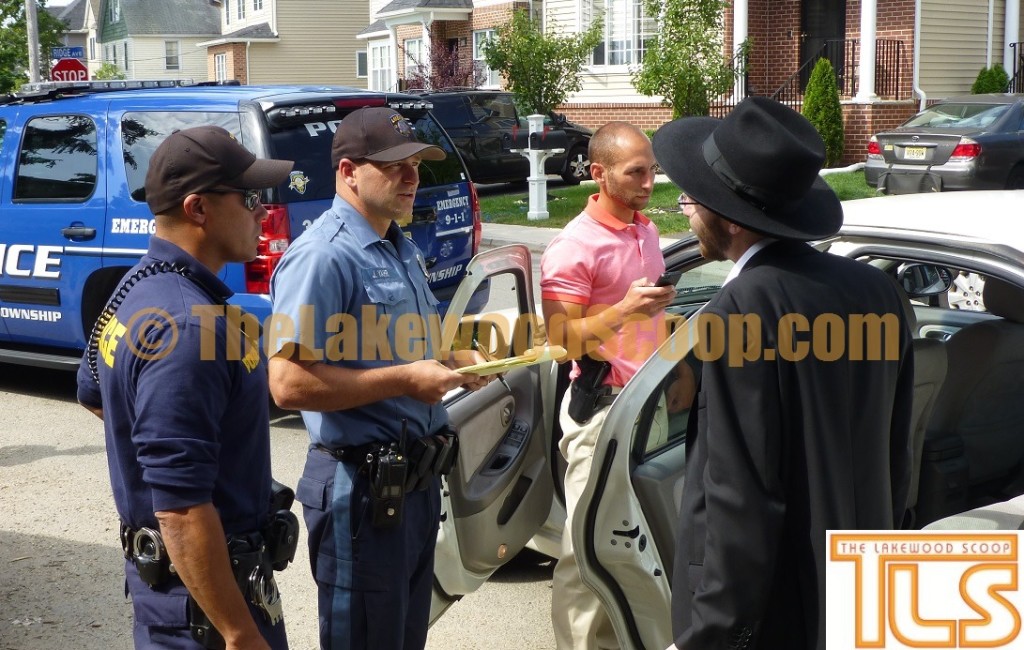 Police say a man was allegedly robbed at gunpoint on 4th Street  by two black men and one Hispanic male who demanded his money and then fled in a white SUV.

Moments later, a second man, a Frum Yungerman, was allegedly approached on Nowlan Avenue by 3 ‎black men, one of whom displayed a gun demanding his money. 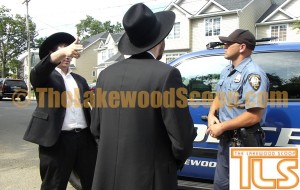 The Yungerman tells TLS he threw his wallet across the street and ran. The suspects then fled in what he believes was a beige or brown SUV.

It’s unknown at this time if the incidents are related.

An investigation is underway. [TLS]