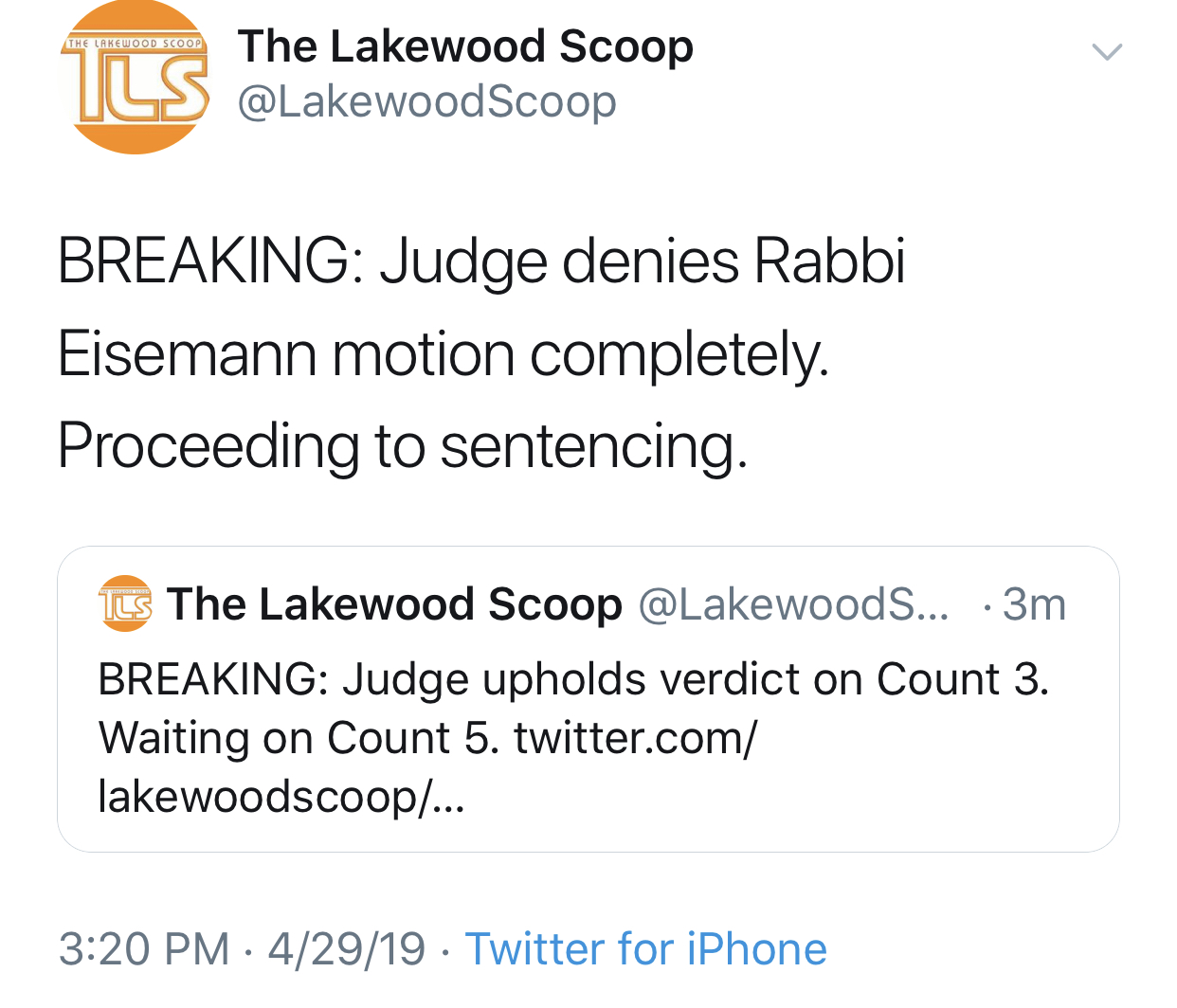 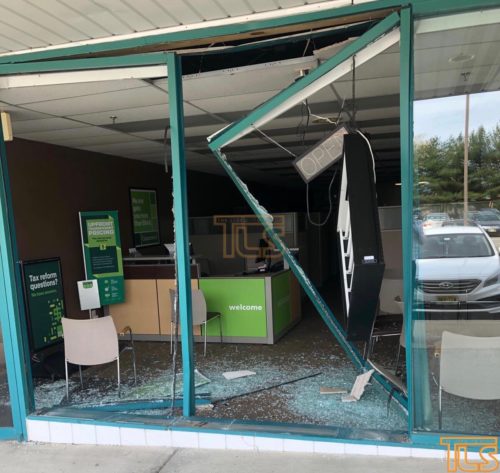 Luckily, nobody was injured when a vehicle went crashing through a storefront in Toms River.

At approximately 2:00 PM, police were dispatched to 864 Route 37 West for the report of a car into a building storefront.

Donald Caruso, 77 of Manchester, allegedly accelerated instead of hitting the break while attempting to park his vehicle.

No one was injured in the incident.

There were two windows broken and a piece of the framework to the building damaged.

The Toms River Building Department responded to the scene and deemed the building safe and the car was removed.

Mr. Caruso was issued a summons for careless driving.

The accident is being investigated by Toms River Police Officer Brian Appleby. 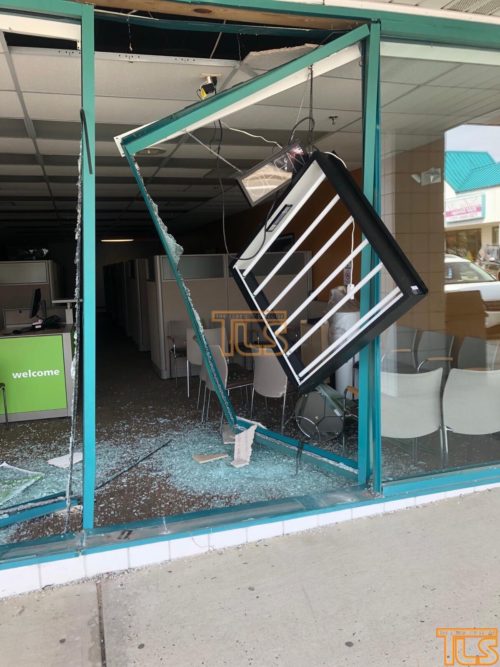