UPDATED: [VIDEO] Man Dies When Bulldozer Overturns, Lands on Top of Him 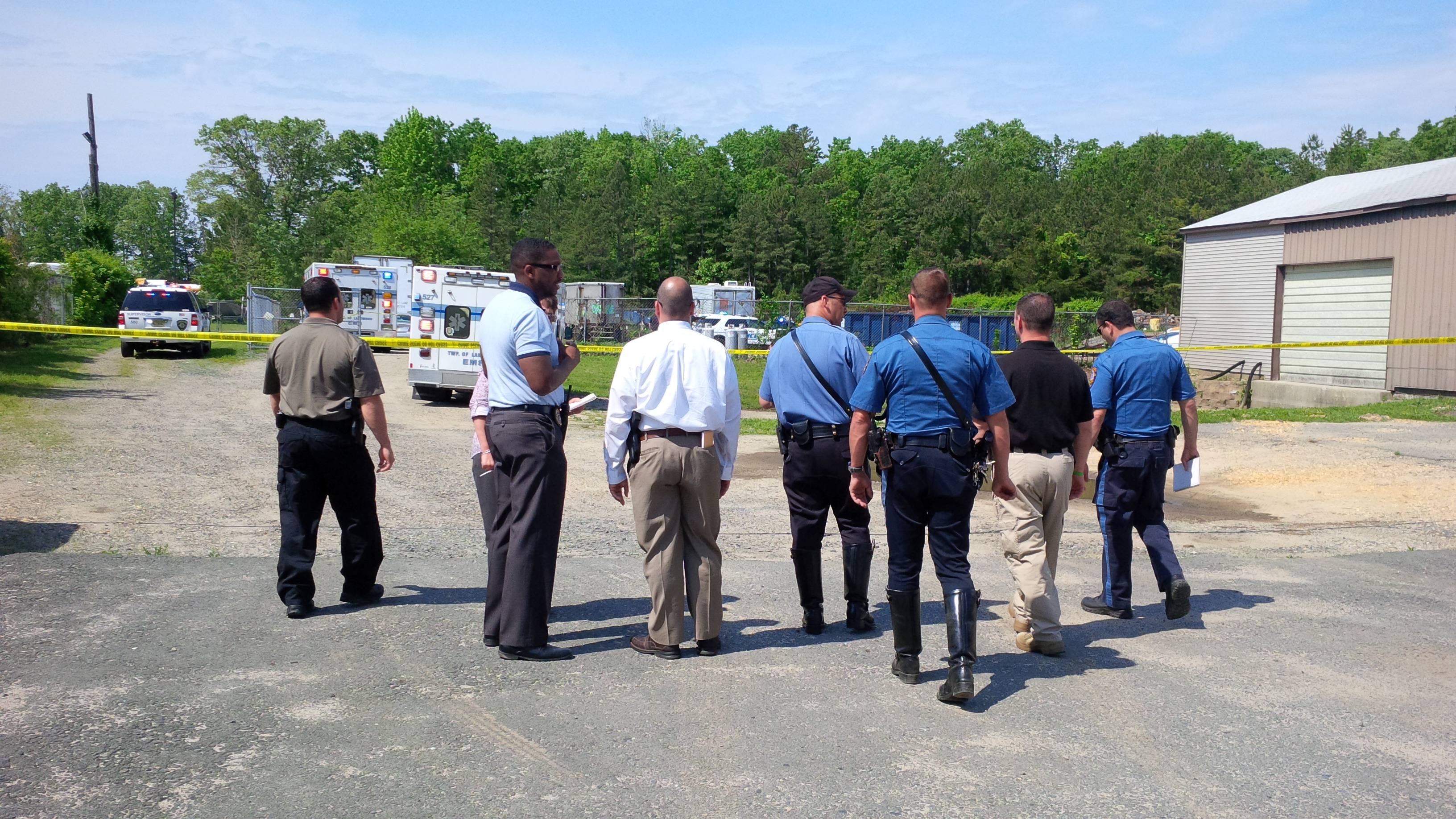 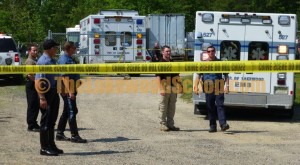 VIDEO: [UPDATED] A person died today after the construction equipment he was operating overturned, and trapped him underneath, officials confirm to TLS.

Police were called shortly before 10 AM to a Cross Street business, where a man was found trapped beneath a bulldozer. The operator had reportedly attempted to drive the machine up a ramp, when it toppled over, trapping him under the roof.

First responders attempted to extricate the victim, but he was pronounced dead at the scene. Lakewood First Aid extricated the victim.

The victim was identified as Angel L. Martinez, 67, of Lakewood.

Lakewood’s Detective Bureau and Prosecutor’s Office are investigating the incident.