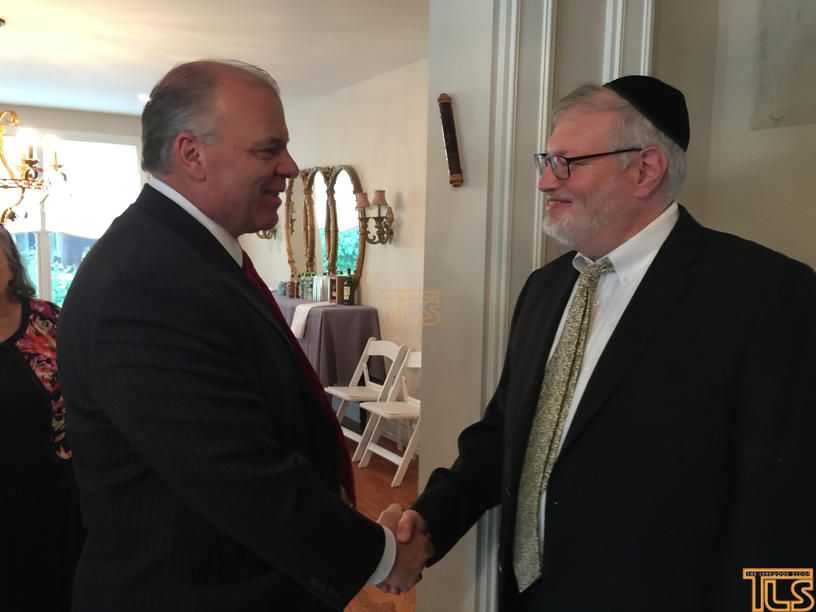 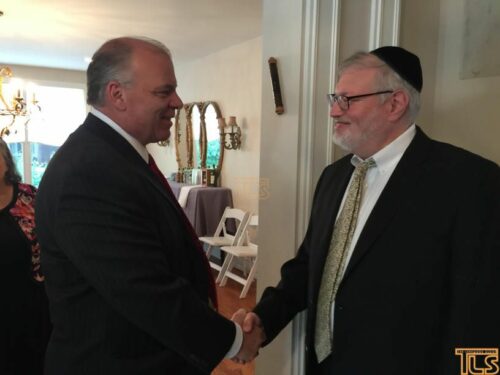 New Jersey’s Senate president, Steve Sweeney, a venerated figure in Garden State politics, has been defeated by Republican Edward Durr, a former truck driver who spent a total of $153 on his run against the powerful Democrat.

Durr, who had zero name recognition prior to this election stunner, and apparently shot his campaign video on an iPad (see the video below), has said that he has no idea how Trenton works, but is eager to learn what he needs to know and effect positive change across the Garden State.

The win by the no-name Republican over Sweeney, who is the longest-serving legislator in New Jersey history, came in a Tuesday election that absolutely crushed Democrats in New Jersey, Virginia, and multiple other states.

Durr added that his motivation to run against Sweeney came after he was denied a concealed carry permit, despite having a clean record.

Edward Durr last month: “…So I had opportunity to confront my opponent. Senate president came out for some photo opps. I guess he did not expect to run into me? I asked him for debate and without missing a beat he laughed and refused.”

Republicans in New Jersey are set to pick up to 4 Senate seats and 8 Assembly seats, while incumbent Governor Phil Murphy barely eked out a win over Republican Jack Ciattarelli to become the first Democrat to win a second term as governor since 1977.

In Virginia, Republicans stomped Democrats in the state’s top races, including taking the governorship, the lieutenant governor’s office, and the office of the attorney general.

And in multiple other states – many of which are crucial to Democrat prospects of maintaining control of the House and Senate in next year’s midterms – voters ousted Democrat-backed school board candidates, as the backlash from parents over critical race theory training in schools continues.