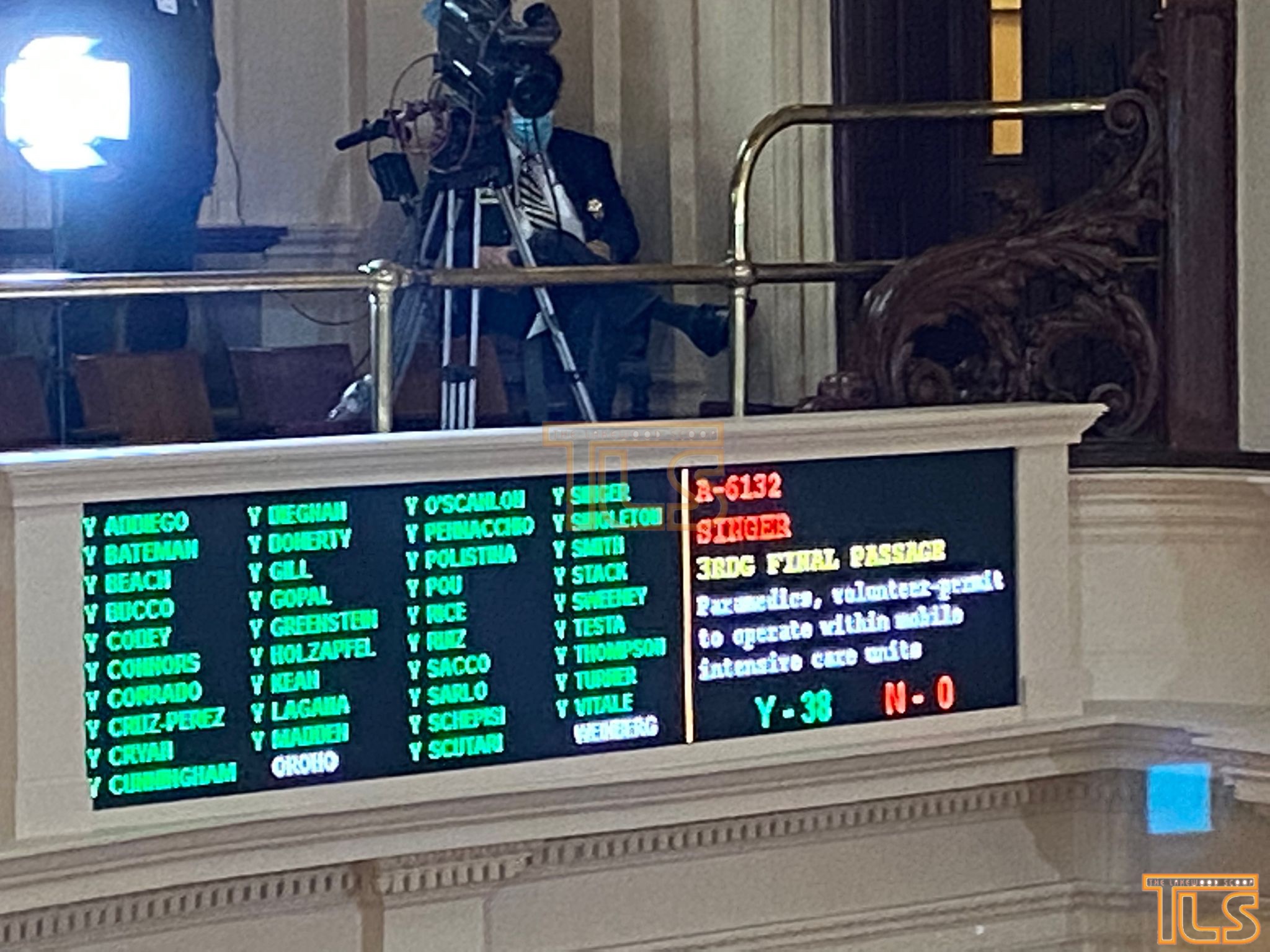 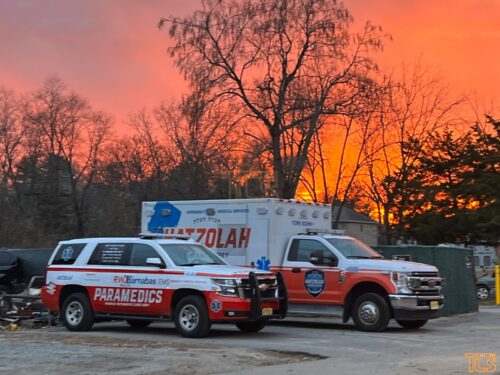 The New Jersey Legislature has moments ago passed a bill that will greatly allow Hatzolah paramedics working under the umbrella of hospital paramedic units to provide high-level care while responding from their own personal vehicles.

Until now, paramedics working for hospital systems and providing services to Hatzolah have been required to respond in special paramedic vehicles, with paramedics required to await the arrival of a paramedic partner to provide medical care.

“There is a growing crisis in New Jersey and across the nation, and the pandemic has made things that much worse,” said Senator Singer. “The critical need for skilled paramedics far exceeds the current supply, and this bill will help close the gap with volunteers who are trained, field-tested and willing to help. It will allow us to have more paramedics on the road and faster response times to emergencies.”

A recent survey conducted by the American Ambulance Association found that nearly a third of the workforce left their ambulance companies after less than a year. It also found that turnover among paramedics and EMTs average close to 30 percent each year, or more than 100 percent turnover every four years.

“Those kinds of statistics are unsustainable. In New Jersey we have to do something to protect the emergency services so they are available when we need them,” Singer said. “This measure builds on a program that has been safely and efficiently operated for more than a decade in Northern Ocean County and it can be just as effective in the rest of the state.” 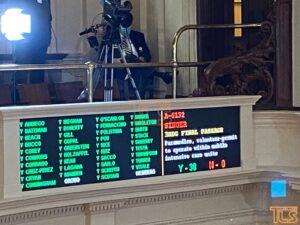 The bills passed today in the Assembly and Senate will allow paramedics providing services to Hatzolah to respond to calls in their personal vehicles and provide medical aid prior to the arrival of a second partner and without the use of a special paramedic vehicle. This would allow even faster response times for Hatzolah – an emergency medical response organization already renowned for their record response times.

The bills were co-sponsored by a number of legislators in both the Assembly and Senate, but particular credit is due to Assemblyman Gary Schaer, who led the legislation through the difficult approval process, as well as Senator Bob Singer and Senator Vin Gopal, who co-sponsored the bill in the Senate and were deeply involved in its eventual approval in committee and now by the full Senate.

Additional credit is due to Agudath Israel’s Rabbi Avi Schnall, who immersed himself in the highly technical and difficult process of getting the bill passed while appeasing all sides of the issue, as well as numerous other askanim who spent months working on legislation’s approval.

The bill now goes to Governor Phil Murphy, who is expected to sign the bill into law.