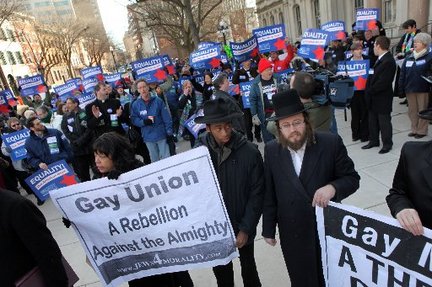 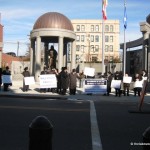 BREAKING NEWS: (How they voted, in extended article). The Senate has just voted against legalizing To’eiva marriage in NJ. The vote 20-14 came in about 3 minutes ago. Had the Bill passed, it would have been the fourth state to do so legislatively, behind Maine, New Hampshire and Vermont. But Maine voters overturned the state law earlier this year. Three other states have instituted To’eiva marriage by judicial order. Further details will be posted soon. Here’s how state Seantors voted today on the measure to allow same-gender marriage in New Jersey.

DID NOT ATTEND SESSION (2)