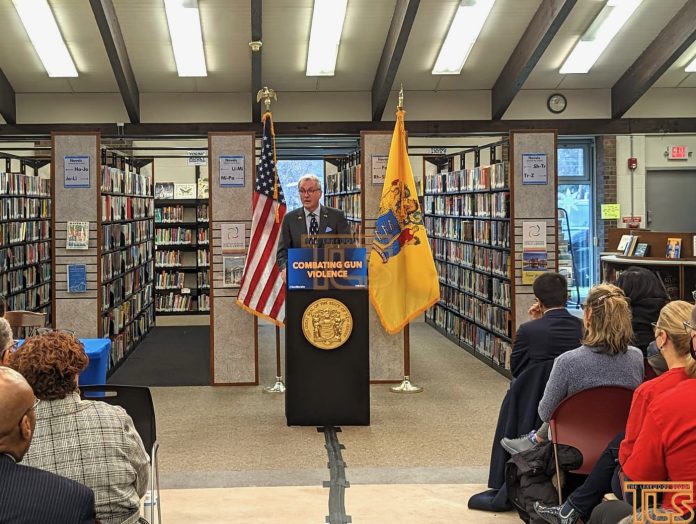 The bill was approved by the state Senate in a 21-16 vote earlier this week.

Opponents to the law are expected to challenge it in court on constitutional grounds.

“While I strongly disagree with that decision, we must abide by it, and today’s law fully respects the Second Amendment while keeping guns out of the wrong hands and preventing them from proliferating in our communities,” Governor Murphy said prior to signing the bill.

“I am proud to sign this commonsense legislation which prohibits carrying guns in sensitive places, including our daycares, hospitals, libraries, and stadiums,” he added.

On Thursday afternoon, just hours after the bill was signed, two pro-gun rights groups announced they are already suing the state to prevent the bill from taking effect.

Also included in the new law, which goes into effect today, is an increase in the amount gun holders will have to pay for their new licenses, with the amount for a concealed carry permit applications will jump from $2 to $25. The bill also increases the fee to obtain a firearm purchaser identification card (FPIC) from $5 to $50.

The bill also establishes that a person can be charged with a third degree crime for carrying any firearm, or a crime of the second degree to possess a destructive device, in dozens of locations, including any state owned property, polling booths, public gatherings, educational facilities, school buses, camps, child care centers, parks, libraries, museums, bars and restaurants, performance halls and all health care facilities.

Also included in the sensitive areas where guns will be banned is all private property, including but not limited to residential, commercial, industrial, agricultural, institutional, or undeveloped property, unless the owner has provided express consent or has posted a sign indicating that it is permissible to carry on the premises a concealed handgun with a valid and lawfully issued permit to carry.

In addition, the bill establishes that firearms cannot be carried on private property, including homes, businesses, stores, and houses of worship, unless the property owner expressly communicates permission through express consent or specific signage.

The only exceptions to these rules are for law enforcement officers or private security guards.

Additionally, New Jersey will become the first state in the nation to require all permit carriers to maintain and provide proof of liability insurance with coverage for at least $300,000 on account of injury, death, or damage to property arising out of ownership, maintenance, operation, or use of a firearm. 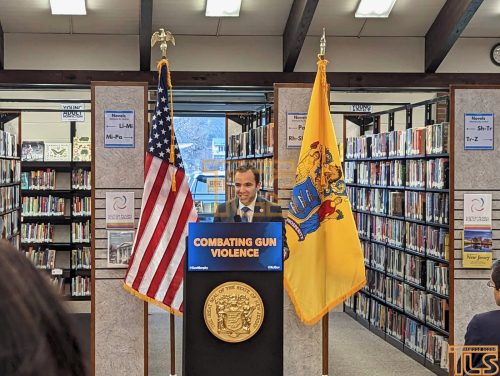 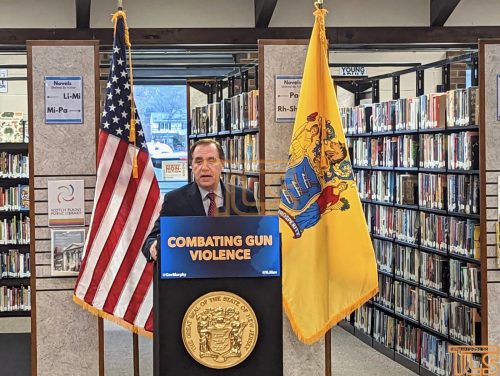 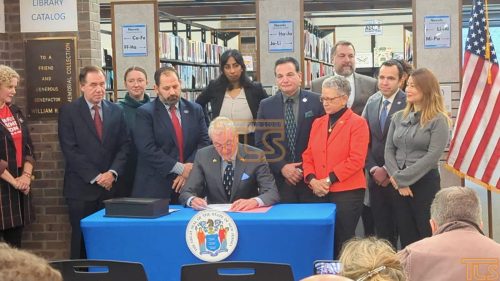 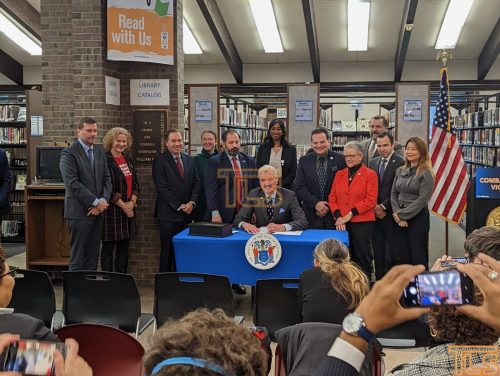