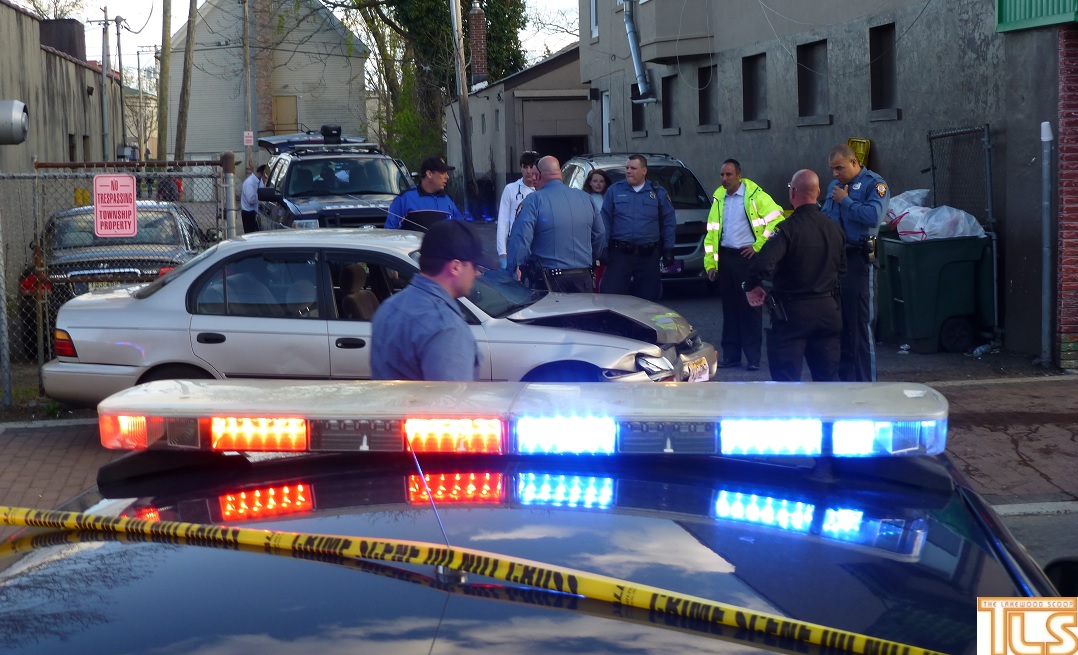 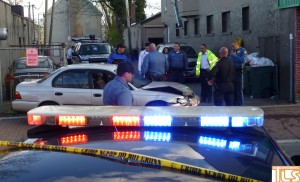 VIDEO & PHOTOS: At least three people were injured in an apparent fight this evening which involved a spinning vehicle, witnesses tell TLS.

The fight broke out shortly after 6 PM on Second Street between Clifton and Lexington Avenues.

Witnesses say they heard screaming and when they came outside saw a vehicle spinning around and striking multiple people. The vehicle also struck another vehicle during the incident.

Multiple police officers and emergency personnel responded to the scene and found several patients on the ground bleeding.

Police are attempting to piece together the incident, and could not comment yet.

The patients were all transported to Kimball Medical Center with non life-threatening injuries.