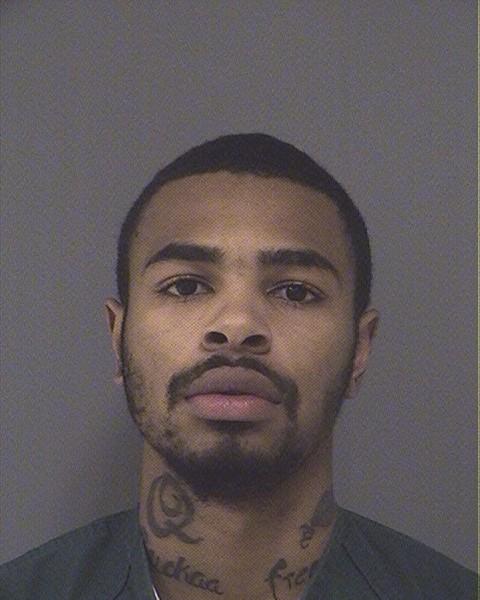 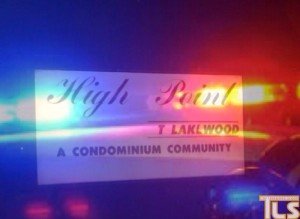 Ocean County Prosecutor Joseph D. Coronato announced the indictment yesterday of Umbachi Jackson, 20, of Lakewood, for the August 29, 2013 murder of Kenneth Scott, 24, at the High Point Condominium Complex in Lakewood. The Ocean County Grand Jury returned a three-count Indictment charging Umbachi G. Jackson, Jr. with: first-degree Murder; second-degree Unlawful Possession of a Handgun; and second-degree Possession of a Handgun for an Unlawful Purpose. Jackson’s bail, as set by the Honorable Superior Court Judge Francis R. Hodgson, Jr, J.S.C., remains at $1,000,000 cash only. He has been continuously incarcerated since the time of his arrest in December of 2014. He is represented by Robin Lord, Esq.

The indictment stems from an incident which occurred on August 29, 2013 at approximately 9:53 pm. Lakewood Police responded to the High Point apartments, in the area of building 524, regarding a male with a gunshot wound. Upon their arrival, they found the male victim and immediately had him transported by EMS to Jersey Shore Medical Center in Neptune. The victim, who was initially admitted in critical condition, later succumbed to his injuries and was pronounced dead at 1:55 am. The victim was later identified as Kenneth Scott of South Prospect Street in Jackson. He had just turned 24 on August 28.

On August 30, 2013, a post mortem examination was conducted on the body of Mr. Scott by Dr. Dante Ragasa of the Ocean County Medical Examiner’s Office. The cause of death was determined to be a gunshot wound of the chest; the manner of death was ruled homicide.

The Lakewood Police Department and Ocean County Prosecutor’s Office Major Crimes Homicide Unit, with assistance from the Ocean County Sheriff’s Department CSI Unit, conducted a throrough investigation into the circumstances surrounding Kenneth’s death and the identity of his assailant. Ultimately, the investigation revealed that Kenneth Scott was allegedly shot by Umbachi Jackson over an unpaid “Dice Game” bet.

On December 3, at 3:15 pm, the two lead detectives in the case, Ocean County Prosecutor‘s Detective John Carroll and Lakewood Police Detective Craig Fink, located and arrested Umbachi Jackson at the High Point Condominium Complex in Lakewood. Umbachi Jackson was charged with Murder, Possession of a Weapon and Possession of a Weapon for Unlawful Purpose at the time of his arrest.