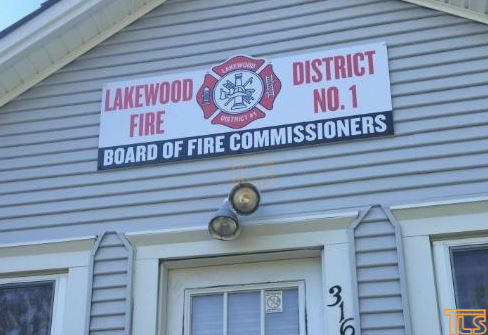 Denise Gregory, a fire commissioner since November 2017, has submitted her resignation to the Board of Fire Commissioners, TLS had learned.

In an unusual outcome, Gregory tied with Larry Loigman for a seat on the Board in the February 2017 fire election. Eventually, a runoff election was conducted at the regular November election, and she won at that time. Loigman joined her on the Board after making a comeback at the February 2019 election.

“The taxpayers of Lakewood certainly benefited from her service to the Fire District,” Loigman commented. “Her financial and accounting background helped improve the Board’s fiscal practices and cash management policies.”

The Board will decide at its next meeting if the vacant seat should be filled by appointment or remain open until the next election.