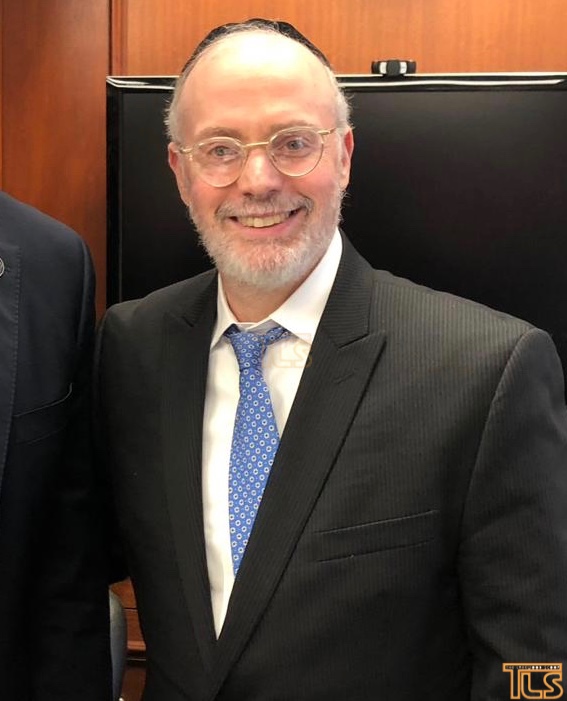 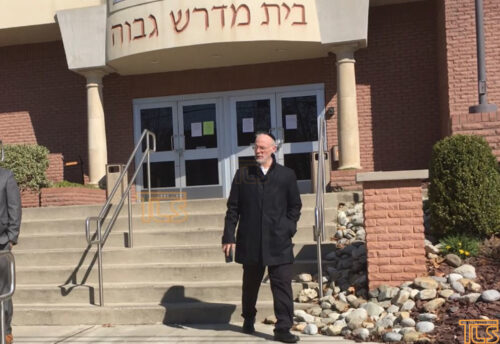 Kotler has served as the CEO for the last 27 years.

Rabbi Kotler is credited for transforming Lakewood from a small suburb his grandfather Rav Aharon Kotler Zatzal moved to, to the city it is today.

Under his watch, BMG grew from just a couple of buildings, to its current 18 Batei Midrashim throughout Lakewood. In addition, Rabbi Kotler created structure to allow for the Yeshiva to grow into the largest Makom Torah in America, which is now at its highest enrollment numbers ever.

Rabbi Kotler also had a hand in the opening of nearly 100 Kollelim around the globe, providing seed money and guidance to allow for the Kollelim to grow and flourish.

Rumors about his resignation started several years ago, but today, Rabbi Kotler called a meeting with BMG managers, as well as with his brother Reb Malkiel, in which he officially announced he would be stepping down.

He will remain in BMG for the next few months to assist with the transition. He also shared with the managers that he will always remain available to assist them in any way possible.

There is no immediate name for a replacement.

Photos of the meeting today: 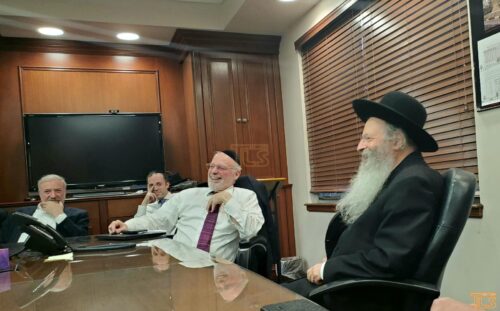 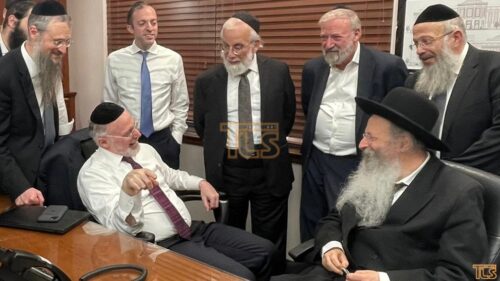