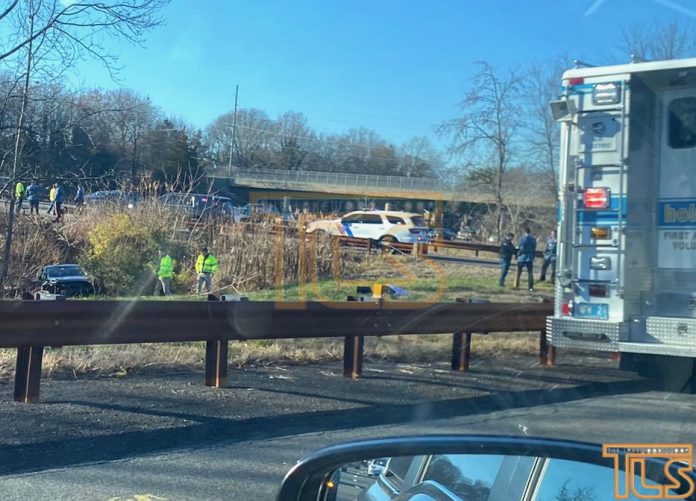 The accident happened approximately 1:20 PM in the area of mile marker 119, between the north and southbound lanes of the parkway.

The patient was pronounced deceased on the scene, officials said.

Expect heavy delays in both directions for an extended period of time for the investigation. 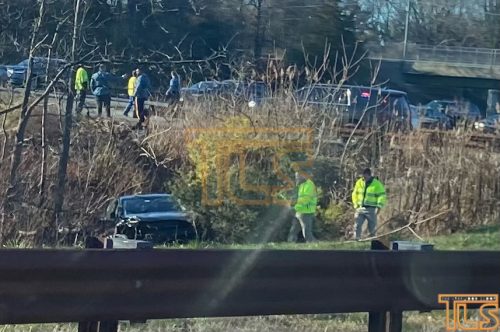