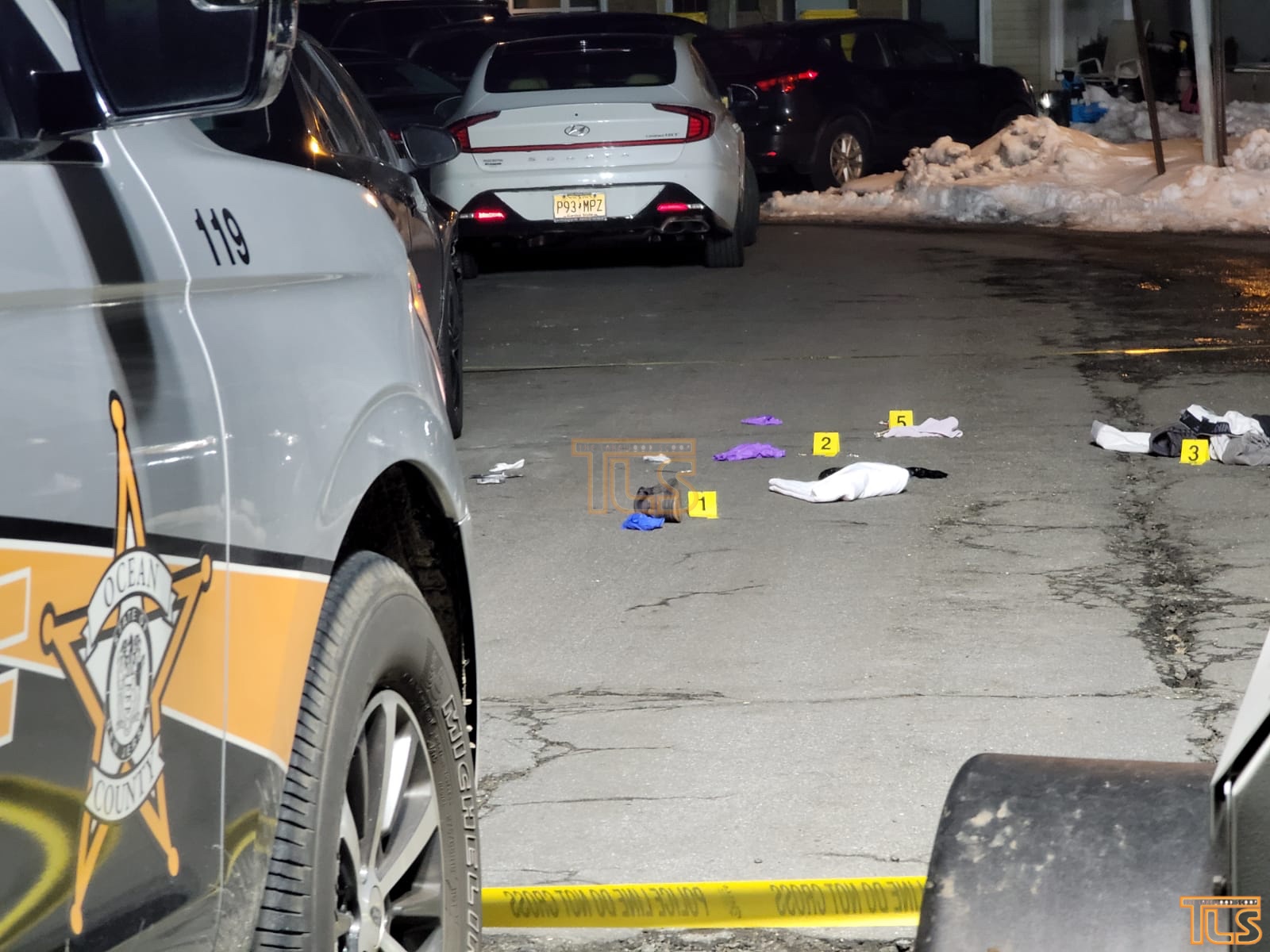 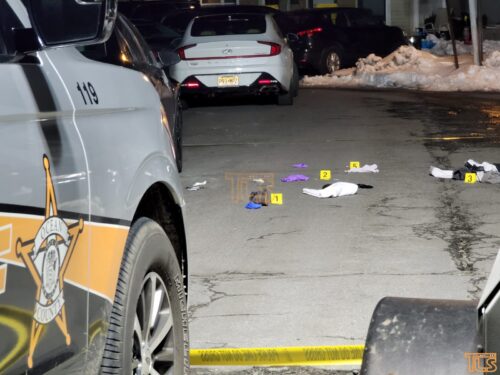 BREAKING UPDATE: The victim has died.

At least one person was seriously injured in a shooting this evening in Lakewood.

According to preliminary information, the victim was shot multiple times, including at least once in the chest, and left injured in the street. The shooting occurred approximately 7:40 p.m. in Coventry Square, a heavily-populated Frum neighborhood.

There are reports as well as a possible second gunshot victim, though it has been unconfirmed.

We also received reports a home was struck by gunfire.

Suspect information was not immediately available.

The victim was transported to MMCSC in serious condition.

Misaskim was not called to the scene.

UPDATE: 8:53 p.m. “I can confirm that we are actively working a homicide,” Lakewood Police Captain Greg Staffordsmith told TLS

BREAKING: At least one seriously injured in shooting in Lakewood. 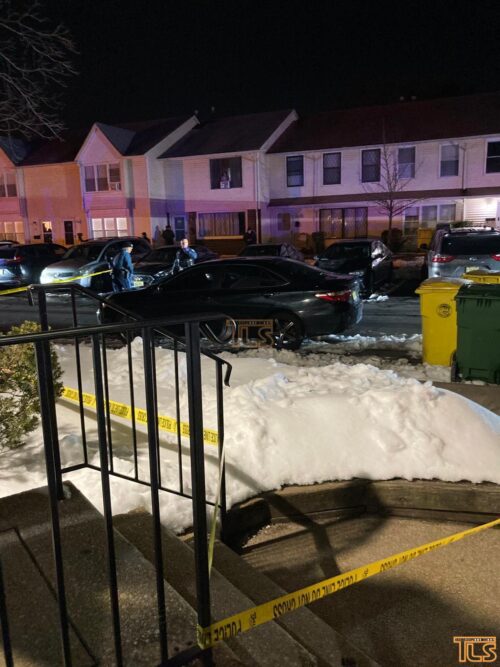 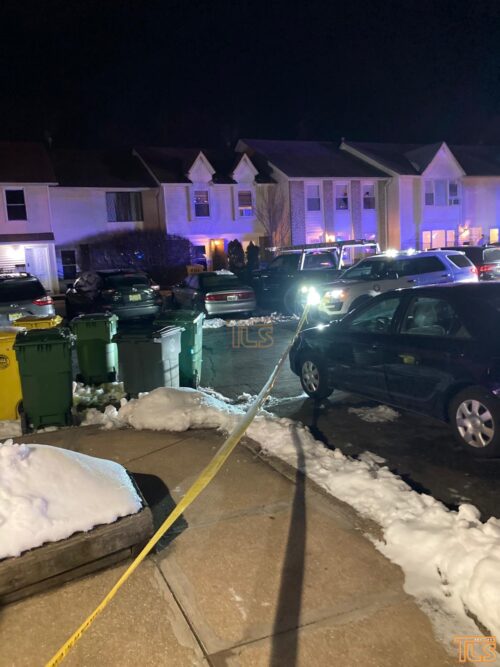 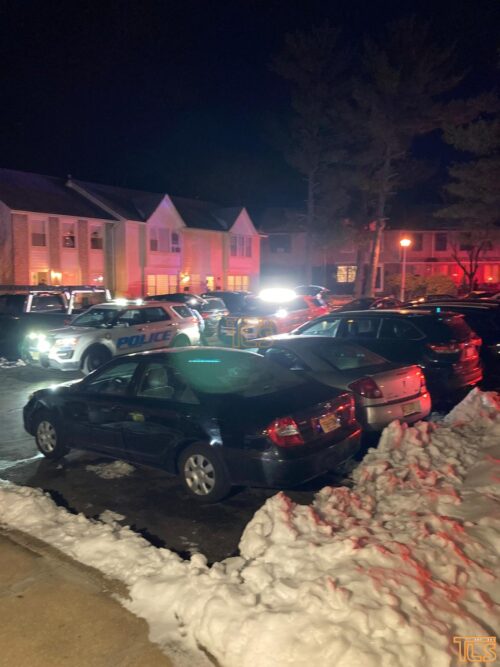 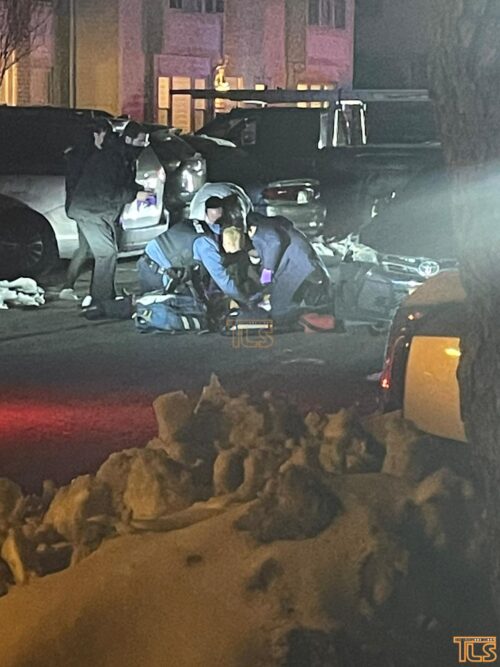 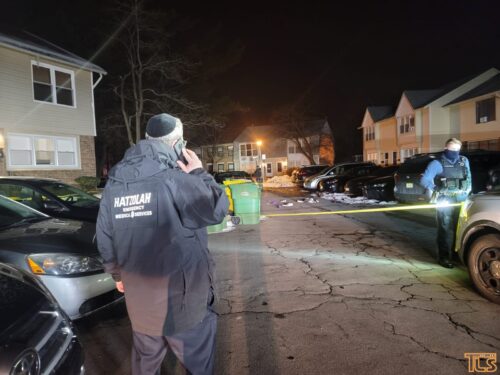 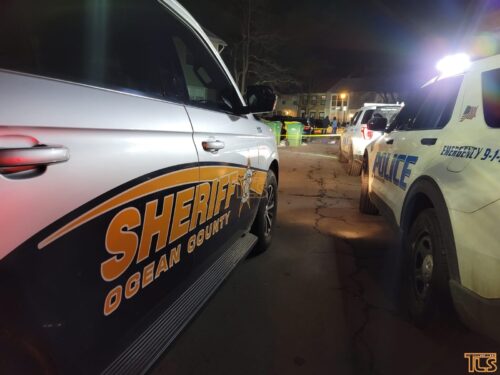 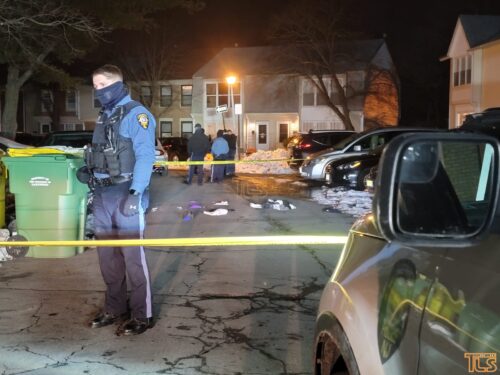 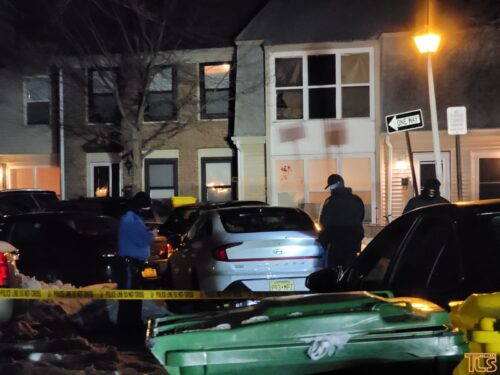 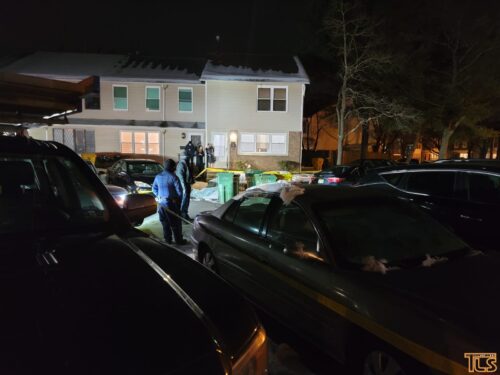 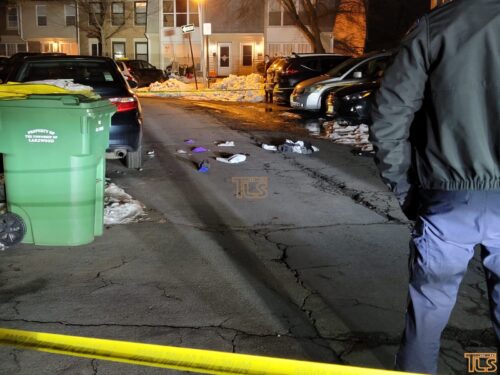 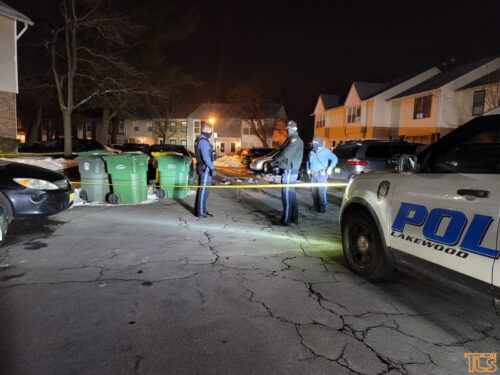 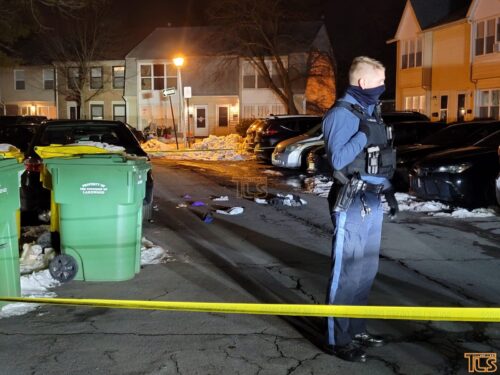