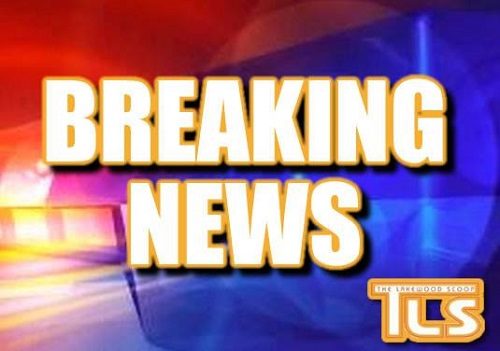 Approximately 50 Lakewood teachers will not be returning to teach tomorrow if the unimmunized children are allowed back to school, TLS has learned.

In a letter sent to the school administrators, teachers wrote that the unimmunized children pose a serious threat to the other students and adults, and they refuse to put themselves in the pah of the epidemic.

The letter comes after the Ocean County Health Department announced schools have a right to deny entry to students who are not immunized during a vaccine-preventable outbreak.

TLS has also learned that several anti-vaxxers have threatened to sue schools who don’t allow their children back, though the lawsuit appears to be baseless according to the latest information released by the Ocean County and State Health Department.