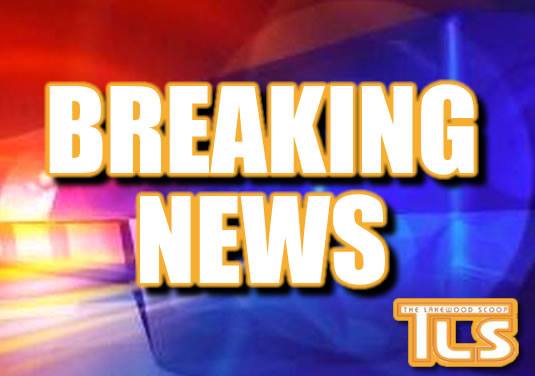 50 people were killed and over 500 injured in what has now become the deadliest mass shooting in U.S. history, officials say.

The early-morning massacre took place at a Las Vegas concert, when a man began shooting from a nearby hotel – opening fire on over 20,000.

Officials say he acted alone, and killed himself.

My warmest condolences and sympathies to the victims and families of the terrible Las Vegas shooting. God bless you!