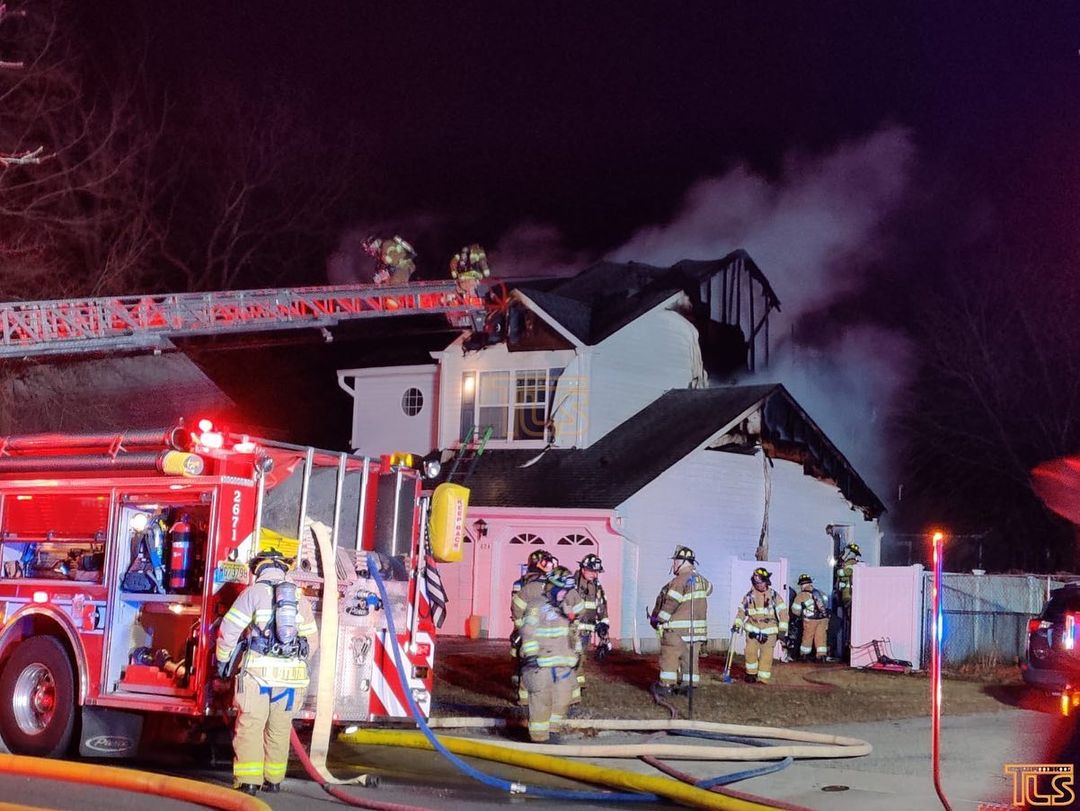 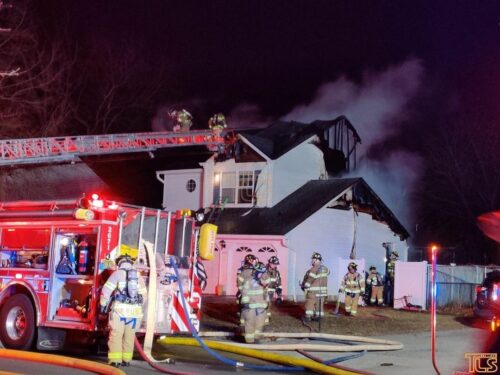 A Woman is lucky to be alive, thanks to the bravery of a Toms River police officer.

Neighbors believed the homeowner was still in the residence at the time of police arrival.

Officer Rebecca Sayegh forced entry through the front door and located the homeowner in the foyer who was unable to open the door and exit due to the heavy smoke. Officer Sayegh confirmed that there were no other occupants inside the residence and escorted the homeowner, and her pets, across the street to the neighbors’ residence where she was evaluated by Toms River EMS.

Due to freezing temperatures, Toms River Department of Public Works responded to the area to sand and salt the roadways to prevent hazardous road conditions.

One firefighter was transported to Community Medical Center for treatment of a minor injury. The cause of the fire is under investigation by Toms River Bureau of Fire Prevention and is believed to be accidental.