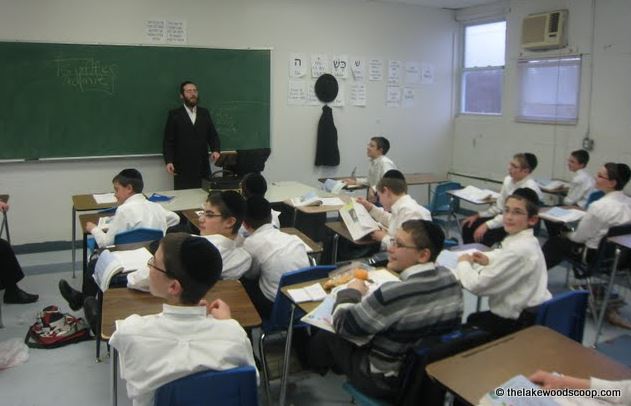 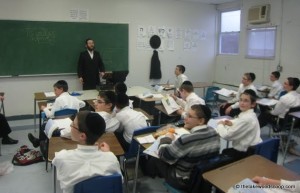 In reference to the text book crisis, a Board official tells TLS that following the announcement of the emergency meeting by the board president, the numbers shot up.

During the emergency meeting it was announced that he board was assured in beginning of August by the state monitor that text books were being ordered, and that the monitor confirmed that he gave green light and approved the purchases.

However, he explained that since consumable workbooks were something that the state has not approved yet because of a misunderstanding with the administration, other books were not ordered either. Board members expressed outrage at the comments.

As of last Friday, before the meeting, only approximately 30% of books were ordered, the official said. Since the announcement of the emergency meeting, that number went up to 80%, the official told TLS.

Also during the meeting, Board member Mr. Silver asked if the non-public schools were communicated with regarding about lack of books and other services, to which Mrs. Winters said no.

The emergency meeting, called by Board president Isaac Zlatkin, focused on three serious issues facing the non-public schools, including the delay of special educational services, delay in nursing services, and the lack of text books.

“This is not about placing blame, but finding answers,” said Zlatkin about the emergency meeting, which drew nearly 1,000 people.

With regards to the special services, some of which are beginning today (as earlier reported on TLS), board attorney Marc Zitomer said that everything could have been ready mid-July had he been provided the proper information.

When pressed for answer, the superintendent Mrs. Winters said the delay was due to an understaffing issue. Asked if the schools were advised that there wouldn’t be services, again Mrs. Winters replied in the negative.