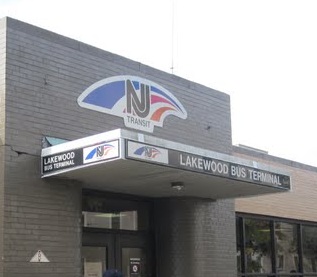 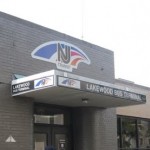 Legislation sponsored by Assemblywoman Connie Wagner requiring publicly owned or operated parking facilities associated with rail service be open on weekends when a special event is taking place in New Jersey was approved today by an Assembly panel. “New Jersey has a tradition of providing its citizens with the finest in sports and entertainment, namely at the Meadowlands, but the state hasn’t always made it convenient to use mass transit to get to these events,” said Wagner (D-Bergen). “The Meadowlands rail line, for instance, provides the public with the ability to enjoy these events while avoiding the stress and hassle associated with driving and parking, but public parking at the local rail passenger service stations is often restricted, discouraging the public from using mass transit. That must change.”

Under the bill, any automobile parking facility – including parking garages, parking lots and park-and-ride lots and facilities – that is owned or operated by NJ Transit or any municipality, authority or other governmental entity, and is associated with use by customers of rail passenger service or light rail passenger service, would have to be open to the public on the weekends and other times outside weekday commuting hours during a special event.

Special events would include spectator sporting events, trade shows, expositions, concerts and other public events in the state.

“When the public cannot easily access mass transit on the weekends when big events are taking place at the Meadowlands, the rail station is underutilized, wasting the extensive monetary investment made in the facility,” Wagner said. “We should be doing all we can to promote mass transit use in this state, and this bill is a common sense step forward.”

The bill was released by the Assembly Transportation, Public Works and Independent Authorities Committee for consideration. TLS.