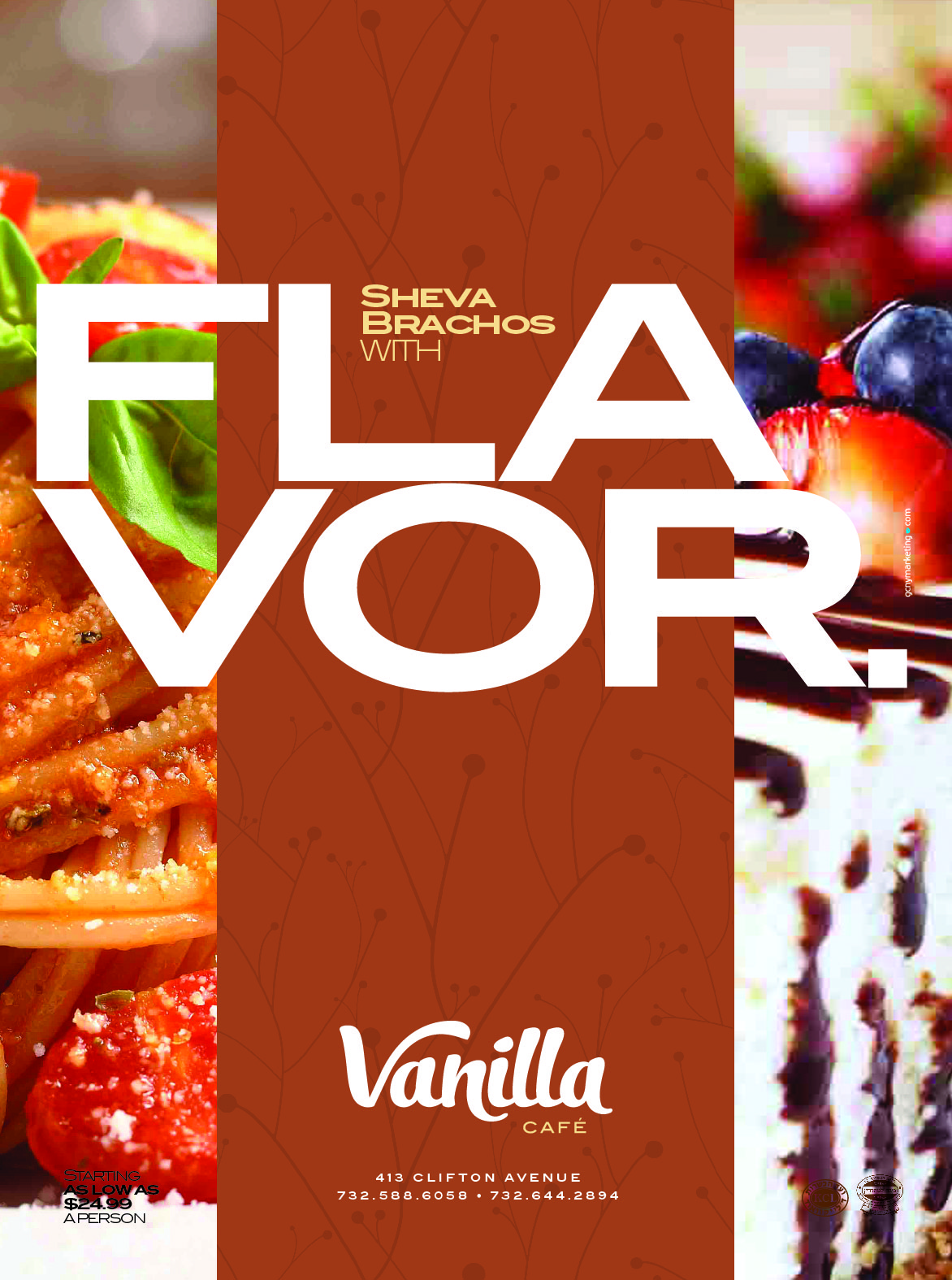 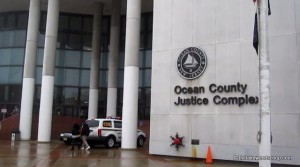 Got that Jury Duty notice in the mail? Well if you’re a nursing mother you may soon be excused from that duty under a newly proposed bill in New Jersey.

Legislation introduced by Assembly Democrats Valerie Vainieri Huttle and Tim Eustace to exempt prospective jurors who are nursing a child from jury duty got the green light from an Assembly panel today.

The bill (A-2162) would amend the law on jury service to include breastfeeding mothers among those not required to serve.

“As a mother, I know that the time period during which mothers nurse their children can be fundamental for bonding and development,” said Vainieri Huttle (D-Bergen). “Women who choose to breastfeed should not be forced to disrupt their child’s feeding routine within that first year. This legislation will give nursing mothers a time-limited exemption to accommodate their needs and the needs of their children.”

“The common thread that links many of those who may be exempt from jury duty – volunteer firefighters, members of rescue squads, teachers – is that they play an essential role in the lives of those around them,” said Eustace (D-Bergen/Passaic). “It’s time to support New Jersey’s youngest residents by adding their moms to that list.”

Breastfed babies are less likely to develop asthma, obesity and Type 2 diabetes, and breastfeeding mothers have a lower risk of developing breast cancer and postpartum depression, according to the U.S. Department of Health and Human Services.

The bill was released by the Assembly Women and Children Committee. [TLS]