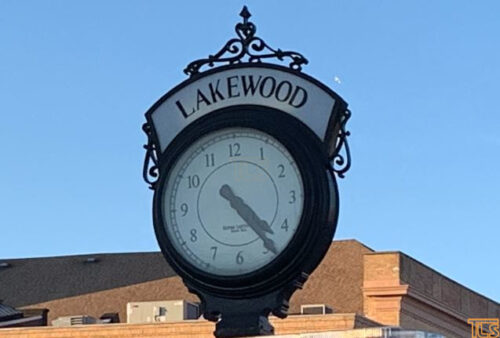 A bill to establish permanent Daylight Saving Time in New Jersey has been advanced by a state Senate committee, setting up a possible vote on the the legislation which could have severe effects on frum Jews statewide.

The bill, introduced by Senator Shirley Turner, would have New Jersey remain on Eastern Daylight Time and eliminate the four months of Eastern Standard Time, when we “fall back” an hour.

Turner cites numerous health studies that show that the biannual change of time has severe detrimental health effects on some, including a significant increase in heart attacks and fatal motor vehicle accidents in the weeks following clock changes.

“By getting rid of the time change we can completely avoid the negative side effects of this outdated, unnecessary practice and rest easy all year round,” Turner said.

Such a bill, if it became law, would create serious issues for frum Jews in New Jersey, who would be dealing with zmanim that don’t comport well with modern society, including alos often taking place after 7 AM.

However, frum Jews can breathe a sigh of relief, because the federal Uniform Time Act of 1966 prohibits states from enacting permanent daylight saving time without first amending the federal law. Thus, even if this bill is passed and signed into law in New Jersey, it’s effects would be contingent on Congress taking similar action.