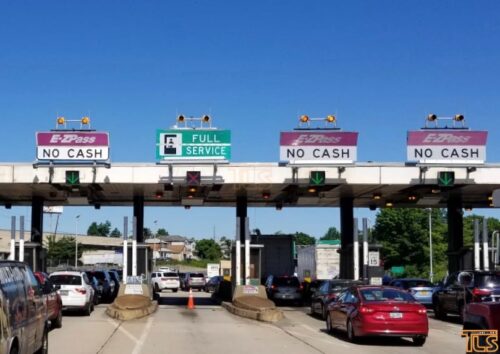 A bill that would prohibit the New Jersey Turnpike Authority from raising tolls for three years and would also reduce current toll rates by fifty cents has been introduced in the New Jersey Senate.

The legislation was introduced by Senator Nia Gil, who represents Essex and Passaic Counties, following an outcry from New Jersey motorists after the Turnpike Authority said it would be raising tolls by 3% beginning in January, just over a year after the Authority raised tolls by 36% on the Turnpike and 24% on the Garden State Parkway.

The bill prohibits the New Jersey Turnpike Authority from authorizing automatic toll increases or adjustments and reduces all NJTA toll rates by fifty cents from the toll rate applicable on September 14, 2020 and prohibits the NJTA from increasing any existing toll or from establishing any new toll until after December 31, 2024.

In May of 2020, the NJTA approved a resolution to, in part, approve the NJTA’s Long-Range Capital Plan and to increase tolls on the New Jersey Turnpike and Garden State Parkway.  The toll increases became effective on September 13, 2020.  The resolution also allowed the NJTA to increase tolls up to a maximum of three percent per year starting on January 1, 2022.  This bill prohibits these annual toll increases from taking effect and reduces, by fifty cents, the toll increase that took effect on September 13, 2020.

In November, Senator Robert Singer called on Democrats to permanently stop an effort to enact automatic annual toll hikes on New Jersey toll roads after a bill to implement the increases was pulled from consideration due to a lack of support from the Senate Transportation Committee, with his calls now being followed up by legislation from his Democratic colleagues.

Other lawmakers have called on Governor Murphy to take action against the ever-increasing toll rates taking a bite out of New Jersey residents’ pocketbooks.