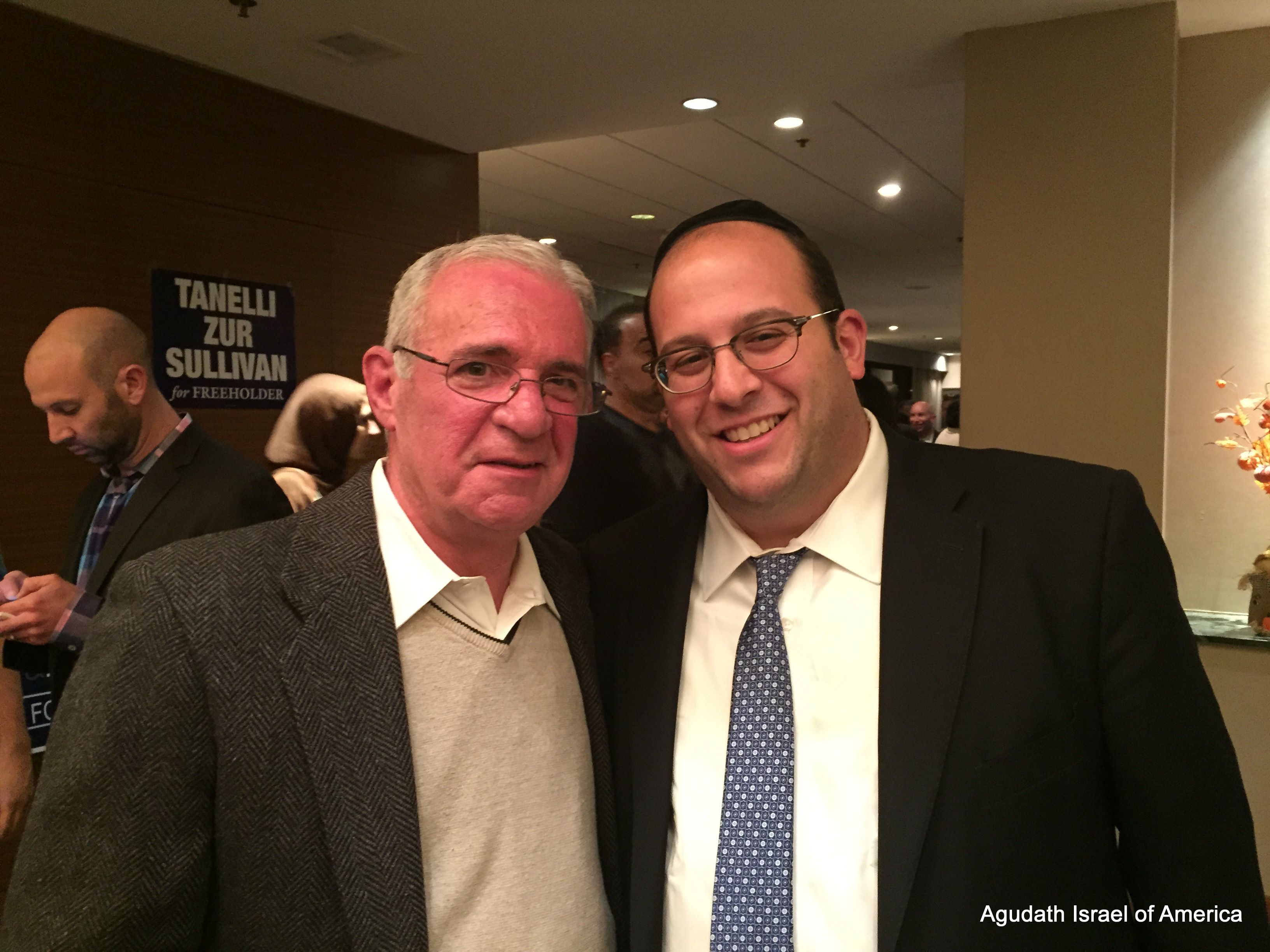 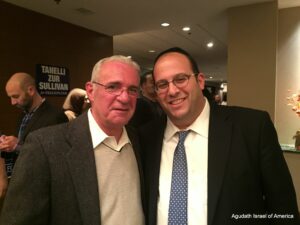 Today on the very last day of a two year legislative session, the New Jersey legislature voted overwhelmingly to approve a bill that would expand the State’s nonprofit security grant program, doubling it from its current $1 million to $2 million. The New Jersey Office of Agudath Israel applauds the New Jersey legislature for its unanimous support for ensuring the safety and security of nonprofits throughout New Jersey. We are particularly grateful to the bill’s sponsors, Senate President Steve Sweeney (D-3), Senator Joe Cryan (D-20) and Assemblyman Gary Schaer (D-36) for introducing the legislation in the Senate and Assembly, respectively.

The New Jersey Nonpublic Security Grant Program (NSPG) provides Houses of Worship and schools up to $50,000 for target hardening and up to $10,000 for security personnel during high risk seasons. Doubling the amounts of funds available in the grant program ensures that even more New Jersey nonprofits, including synagogues, private schools and community centers will be able to receive the much needed funds. Significantly, this bill takes the highly unusual step of supplementing the money already allocated in the State’s annual budget.

The move comes in the wake of an alarming spike in hate crimes in the region including a deadly shooting at a kosher supermarket in Jersey City and a machete attack at a Chanukah mesiba at the home of a prominent Monsey Rav.

With the bill having passed both chambers of the legislature, it now heads to Governor Phil Murphy’s desk where it awaits his signature. The governor has been a staunch supporter of nonprofits in the State and has long advocated for additional safety measures to be taken. We are confident he will sign it and look forward to him doing so.

Applications for the grant opens in March and the New Jersey Office of Agudah will be providing further instructions on how to apply in the near future.