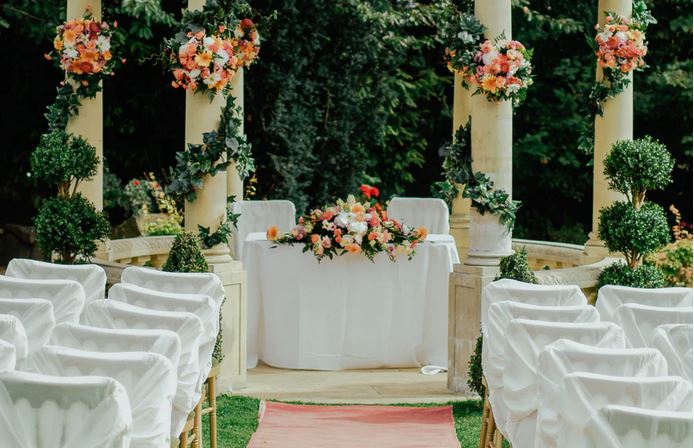 A bill allowing couples in New Jersey to receive a marriage license virtually was approved by the Assembly Judiciary Committee on Thursday.

Through a May 2020 executive order, New Jersey authorized couples to enter into a marriage or civil union via online platforms like Zoom and FaceTime.

However, that option went away at the end of the state public health emergency.

The bill would also allow marriage and civil union ceremonies to be conducted through live audio-visual technology.

According to the text of the bill, a couple, as well as a witness, may appear via audio-visual technology before a licensing official in order to obtain a marriage or civil union license.

Additionally, this bill will permit solemnization of the marriage or civil union by an individual, religious society, institution, or organization via audio-visual means.

Current law requires that individuals who wish to marry or enter into a civil union appear personally before a licensing official and that the marriage or civil union be solemnized in the physical presence of an officiant and two witnesses.

While the state Department of Health did not collect data on how many virtual marriages occurred during the waiver period, overall marriages fell almost 17% with about 8,000 less marriages performed in 2020 compared to 2019.