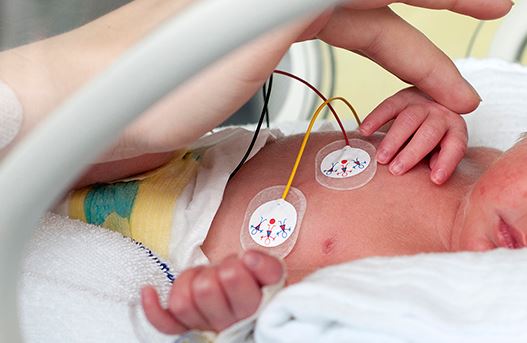 [COMMUNICATED]Natan Weissfish had been a regular baby, until at four months old, his lungs collapsed and he was rushed to a Jerusalem hospital. After rigorous testing it was determined that baby Natan had a rare disorder which would make it impossible for him to breathe independently.

Nearly three years have passed, and Natan lives his life attached to a machine which enables his breathing. Due to his collapsed airway, he “eats” and “drinks” through a tube. He has never tasted a candy, or his own mother’s cooking. It is painful for the entire family.

Recently, his mother Ruth was informed by doctors that there are treatments available in America which could achieve what she never dreamed possible: Natan could breathe, drink, and eat like a normal boy. The fees are, of course, far more than a modest Israeli family could ever imagine paying. Ruth, however, is on a mission to save her child.

At this point, it is unclear how much longer the boy can survive without the ability to breathe on his own. The treatments could save his life. And if they do succeed, he would do more than just survive. He could eat food at his family’s shabbos table, taste his first lollipop, drink his first cup of juice. He could go to school, where he could make friends, a luxury most children have.

Those who wish to help Natan can do so here for a limited time.