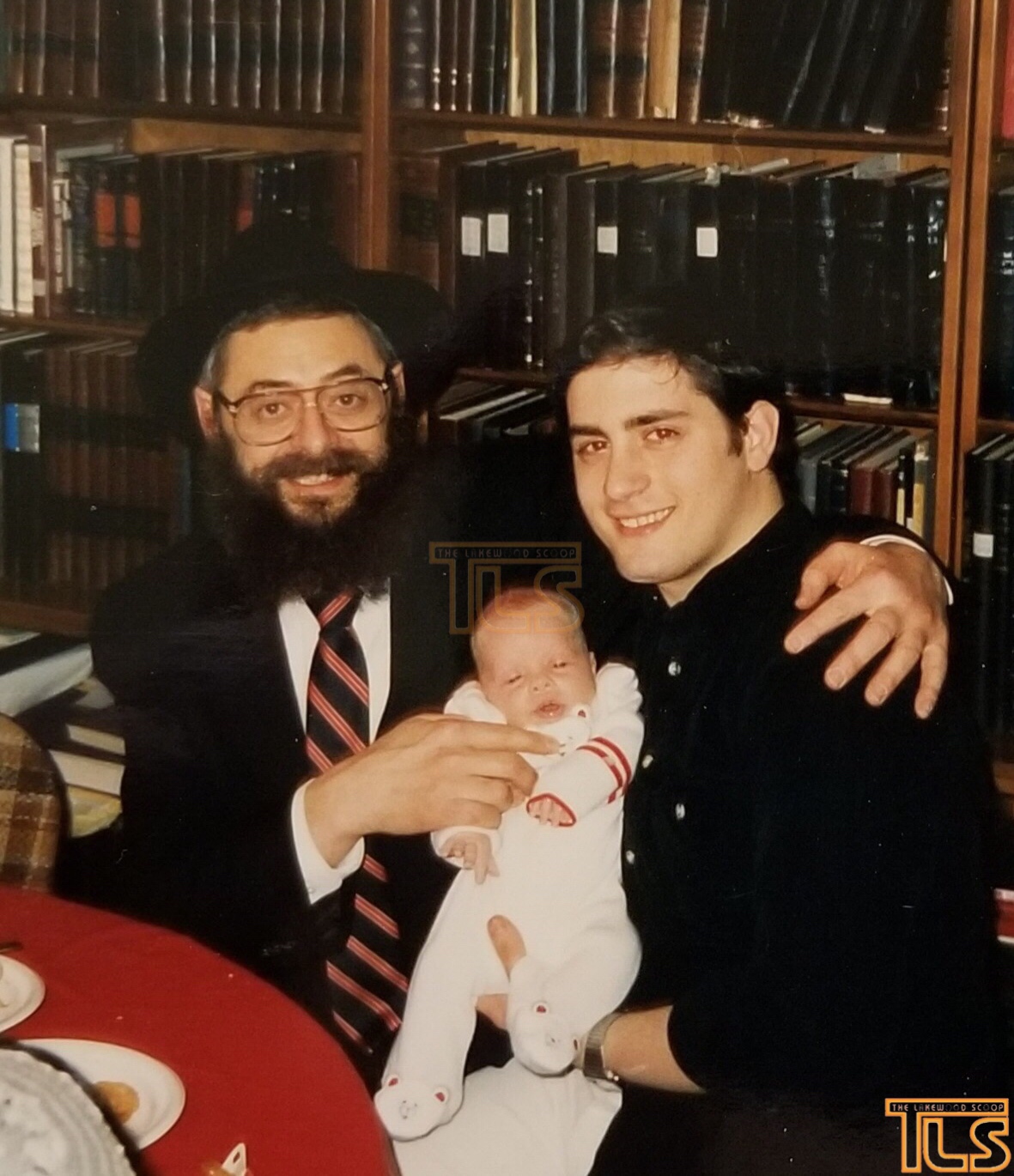 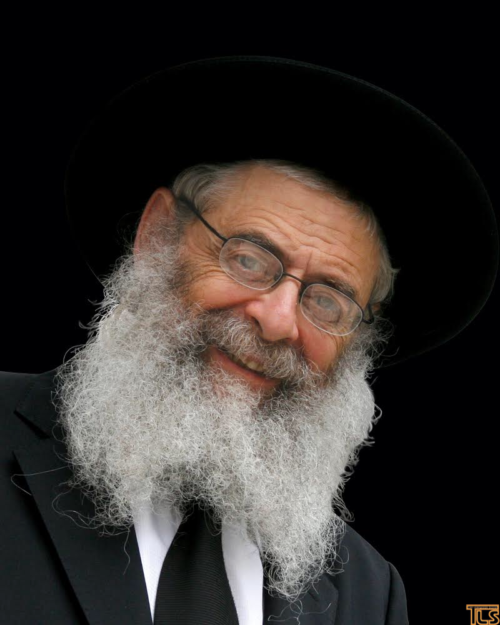 It is with great regret we inform you of the Petirah of Harav Dovid Trenk Zatzal.

Rav Trenk Zatzal was a known Mechanech and Rosh Yeshiva in Adelphia, and later in Lakewood. He was 78.

The Rosh Yeshiva was a Rebbe and father to thousands in Lakewood and around the globe, treating each Talmid like his own child. He would always be seen with a smile, and would greet each Talmid with a hug as if he was his only Talmid.

On Thursday, the Rosh Yeshiva’s condition took a turn for the worse, and was sent home. The Rosh Yeshivah was Niftar at his home. 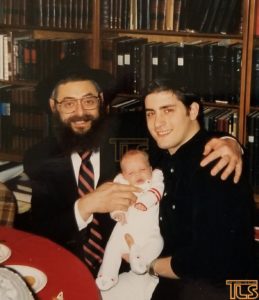 Levaya information will be published when confirmed.

See a letter from a Talmid, describing who the Gadol was.

UPDATE: The Levaya is expected to take place Monday in Lakewood.

Askonim are working on the Levaya logistics, as thousands are expected to attend, and the Chapel is unable to accommodate such crowds.

UPDATE: 8:00 AM: Sunset Avenue will be a one-way Northbound for the duration of the Levaya – which is expected to last several hours.

The road will be open from Central Avenue until and including Powderhorn Drive.

There will be shuttles available to transport people to Khal Zichron Yaakov. 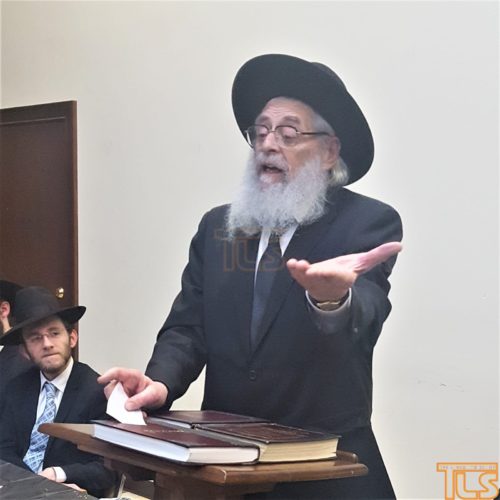 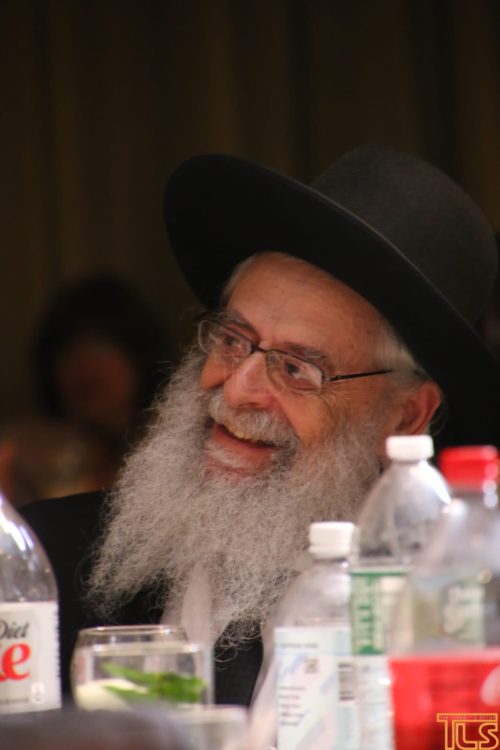 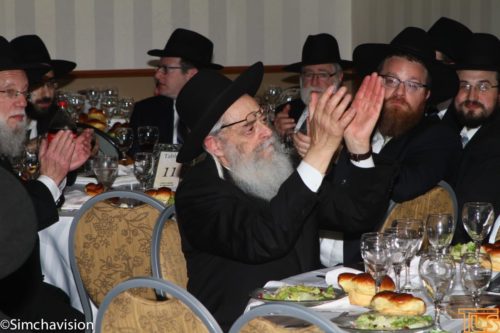 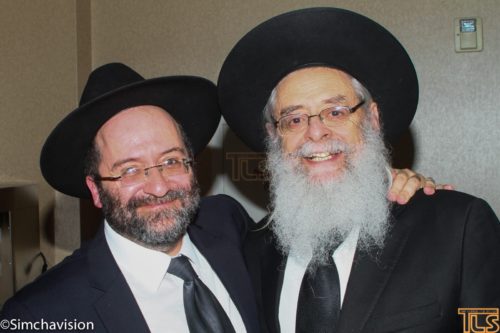 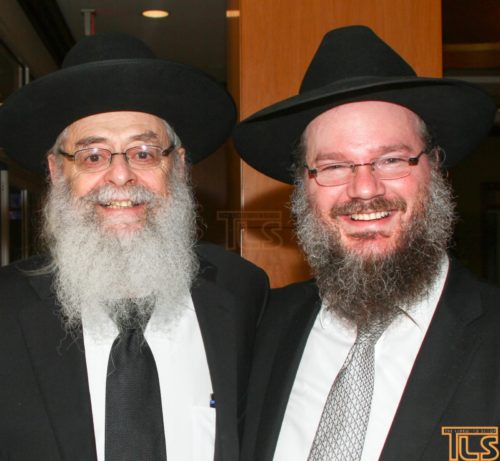 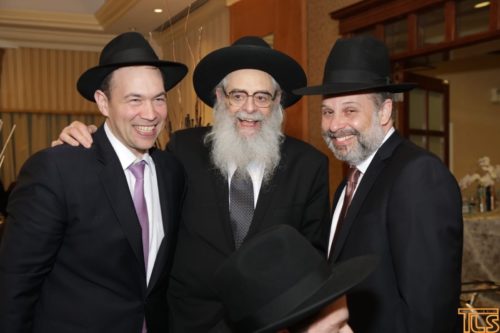