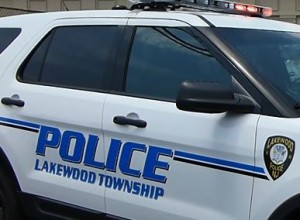 A Bachur was robbed on Shabbos in Lakewood in broad daylight, TLS has learned. The Bachur was reportedly walking on the tracks near Route 9 on Shabbos afternoon when he was approached by a man who demanded his money.

The Bachur says the suspect, described as a black male, demanded his money while he kept one hand in his pocket but did not display a weapon.

When the Bachur said he had no money on him, the suspect demanded his watch, worth approximately $500.

The suspect took his watch and fled.

The Bachur reported the incident to LCSW and Police on Motzei Shabbos.